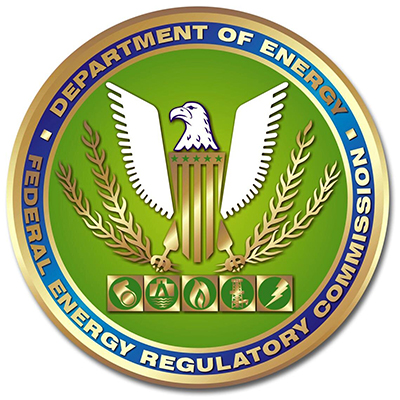 FERC issued the policy on Oct. 19, which establishes a 40-year default license term for original and new licenses under FERC jurisdiction. The new policy takes effect on the date it is published in the Federal Register.

The policy statement stems from a notice of inquiry FERC issued on Nov. 17, 2016, seeking comments on whether, and if so how, it should revise its current license term policy.

A statement released during the Commission’s presentation, in part said, “The Commission’s new license term policy will have many benefits. It will provide greater certainty to licensees, resource agencies, and other stakeholders. Because many projects would be relicensed less frequently, the policy would also lower administrative costs for all stakeholders and provide licensees longer license terms to recoup costs.

However, FERC identified three circumstances where it will consider issuing a license for fewer or more than 40 years:

The policy could significantly impact the hydropower industry in the next several decades.

In December 2016, the Hydro Review article on “Competing Relicensing Applications: Assessing the Threat to Existing Licensees,” cited testimony before the U.S. Congress from Ann Miles, director of the Office of Energy Projects at FERC.

Information published in The National Law Review by Van Ness Feldman LLP on potential positive impact of the FERC policy indicates “A default 40-year term, as opposed to the prior minimum term of 30 years, affords a licensee needed time to recoup the costs to implement a new license, which often includes new capital and maintenance costs, foregone energy and capacity, reduced flexibility of project operations, and increased continuous flow releases.”

Additionally, licensees could reduce their costs for relicensing, and according to NLR, “The revised policy also could incentivize capacity upgrades and new resource protection measures during the license term, which were not credited in the new license term under FERC’s previous policy.”