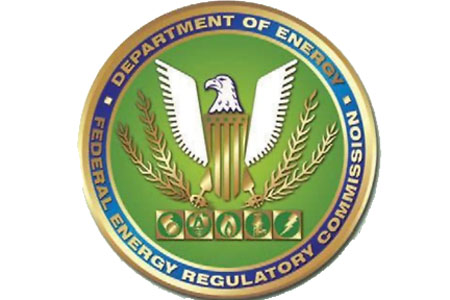 The Federal Energy Regulatory Commission issued a license for the 750-kW Humboldt River hydropower project in Nevada and received applications for conduit exemptions for two California projects in January.

The commission also received two applications for conduit exemptions from the California Department of Natural Resources. One is for the 17-MW Alamo Power Plant project (No. 14579) in Los Angeles County, Calif.

FERC, which previously used the infrastructure update as an in-house tool, began making the monthly update public beginning with December 2010. The report allows the public to track the activities of the Office of Energy Projects in the areas of hydropower, natural gas, electric generation, and electric transmission.

The Office of Energy Projects’ Energy Infrastructure Update for January 2014 may be obtained from the FERC Internet site under http://www.ferc.gov/legal/staff-reports/2014/jan-infrastructure.pdf.