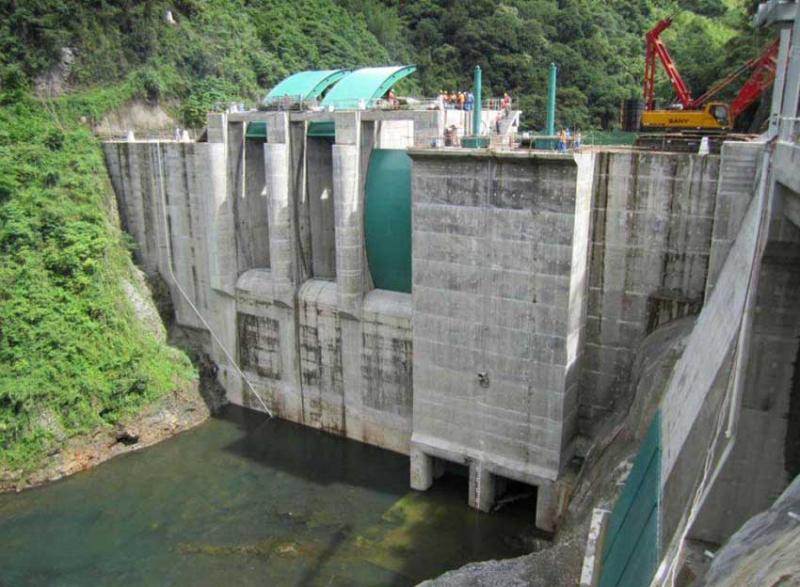 A ceremony held this past week marks the completion of Fiji’s 40-MW Nadarivatu hydropower project, HydroWorld.com has learned.

The US$150 million Nadarivatu hydroelectric plant, funded in large part by the China Development Bank and constructed by China’s Sinohydro Corporation Limited, will be operated by the Fiji Electricity Authority (FEA).

The plant was developed in accordance with Fiji’s desire to reduce its dependence on fossil fuels and increase the percentage of renewables in its overall energy mix. According to government officials, the Nadarivatu plant will save about $24 million annually in imported diesel fuel.

“The new energy created by this dam is clean energy,” says Fiji Prime Minister Voreqe Bainimarama. “This dam will generate 100 million units of electricity a year that will power our progress — extending power lines to homes in the villages, in the farming areas, in the cities, and to businesses everywhere.”

HydroWorld.com reported that FEA had reissued two solicitations for construction of the project’s civil works, powerhouse and transmission lines in April 2008.