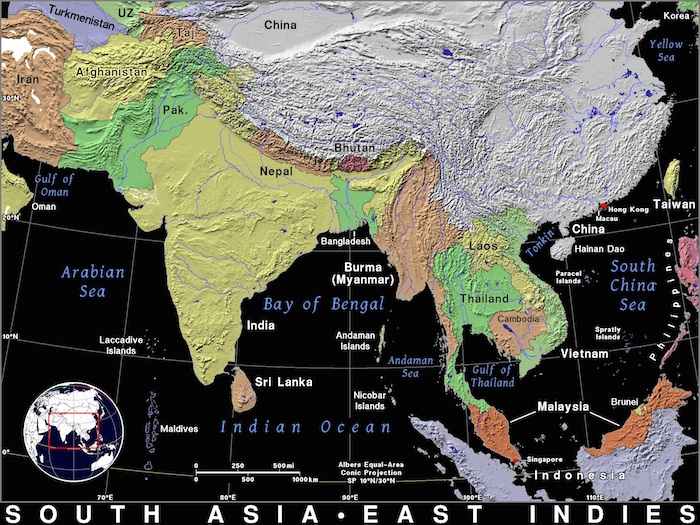 Indian media sources say fire broke out in transformer units within the underground switchyard of the 120-MW Sanjay Vidyut Pariyojna hydroelectric project about 3:30 a.m. local time, Jan. 22, at the facility located in the district of Kinnaur, Himachal Pradesh, India.

State owned-Himachal Pradesh State Electricity Board operates the hydroelectric project, which houses Asia’s only underground switchyard. Additionally, according to site developers, Sanjay Vidyut Pariyojna is 2,450 m above mean sea level, which is the highest elevation at which a project of this nature has been constructed in India.

Located on the Bhaba River in the state of Himachal Pradesh in northern India, the Sanjay Vidyut Pariyojna powerhouse has three 40-MW turbine-generators. India-based Continental Construction Projects Ltd. (CCPL) developed the project, which it completed in 1990 at an estimated cost of about Rs 167 crore (US$30.93 million).

According to the Times of India, fluid in the switchyard’s German-made transformer caught fire after one of its internal electricity conductors — busbar — burst. The fire is contained to one area of the switchyard, but first responders cannot use water to extinguish the burning fluid and have to utilize special fire-fighting measures.

Facility Managing Director P.C. Negi reportedly said, “…it is not possible to control the fire with water, so we are adopting other measures.”

According to Matt Cohen, a Washington D.C.-based journalist who reports for DCist, “A transformer fire generally begins when the current begins arcing. In a power distribution transformer, an arc can contain a huge amount of current, sometimes tens of thousands of amps. The temperature of an arc can reach 30,000 degrees Fahrenheit, far hotter than the surface of the sun.”

Although exact information is not widely available on how the Sanjay Vidyut Pariyojna switchyard fire began, local reports say fluid in transformers was ignited.