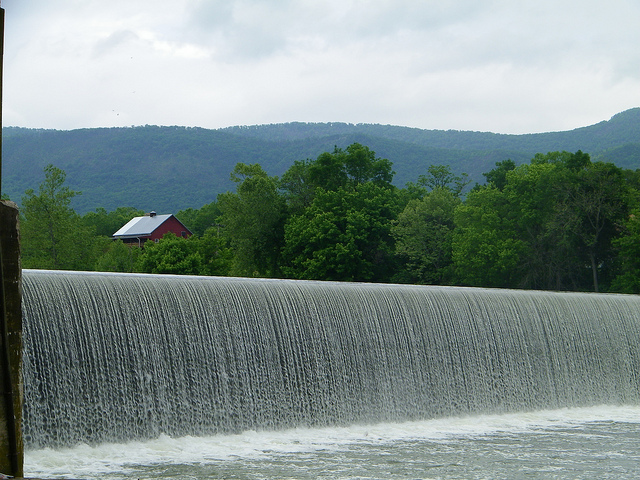 Lignum-Vitae North America has been awarded a contract to supply a turbine bearing for FirstEnergy’s 1.6-MW Luray plant.

One of the existing turbines in service at this plant, on the Shenandoah River in Virginia, was equipped with lignum vitae bearings that had operated for 45 years since they were installed. After experimenting with plastic bearings, FirstEnergy decided to convert the main guide bearings in this unit back to lignum vitae, Lignum-Vitae North America says.

Lignum vitae comes from a small, slow-growing tree. The wood is self-lubricating, and the bearings can be adjusted to zero clearance.