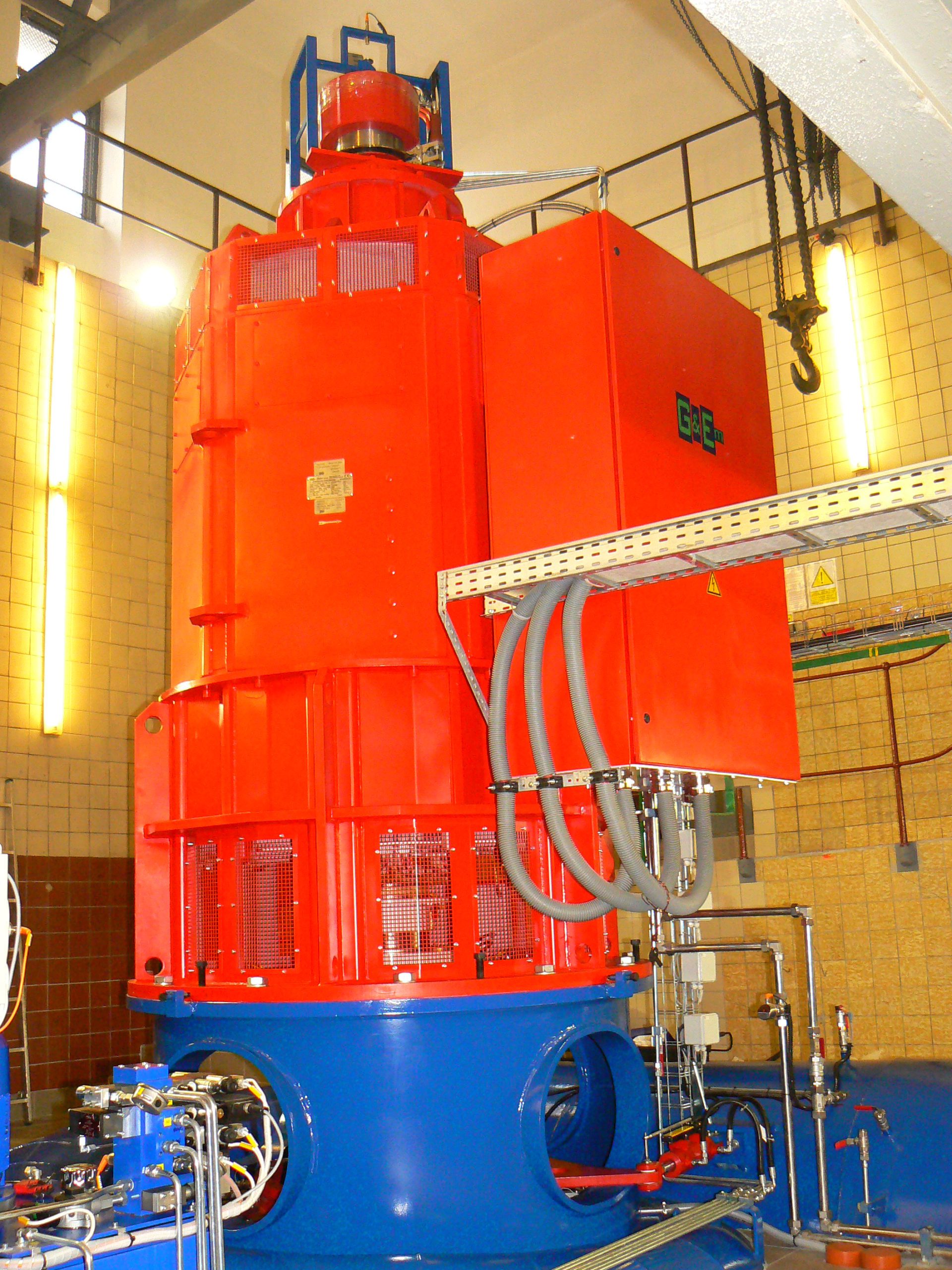 G&Em s.r.o. has delivered equipment to one small hydro plant and won a contract for work at several others in Czech Republic and Slovakia, according to a company press release.

The Czech company manufactured the alternator for the 1.226-MW Litice plant on the Labe River in the Czech Republic. This facility is owned by Povodi Labe and was being rehabilitated. G&Em s.r.o. worked on this plant in conjunction with CKD Blansko Small Hydro, which won the contract to manufacture the turbine and supply the hydraulic equipment technology. According to a press release, G&Em tested and delivered the generator for this facility in the fall of 2015, the equipment was installed and the plant began operating in December 2015.

Work at this facility involved rehabilitating the existing equipment and increasing the installed capacity to 1.226 MW. This was achieved by replacing the existing Francis turbine with a new Kaplan turbine, as well as installing a new generator and transformer.

In addition, G&Em s.r.o. is working with CKD Blansko Small Hydro on rehabilitation of the Small Danube Project (known locally as Maly Dunaj). This work consists of rehabilitation of 12 small hydropower plants constructed on the tailrace of the 720-MW Gabcikovo hydro station on the Danube River in Slovakia. The first part of this rehab project involves work at six small plants of Nova Dedinka, Palenisko and Velke Blahovo, each consisting of two hydro plants.

These projects are operated by Vodohospodarska Vystavba and include, among others, the 1.22-MW Moson and Moson 2 projects and 24-MW Cunovo.

Work will involve supplying Pelton turbines and synchronous generators. The equipment is to be supplied by March 2016 and operation of the plants is expected in summer 2016, per a press release.

The value of the contracts discussed above was not disclosed.