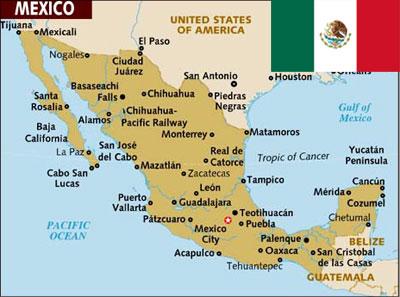 Each of the 80 MW units will be manufactured at GE Hydro’s manufacturing facility in Tianjin, China, that was included as part of the conglomerate’s acquisition of Alstom Power.

Terms of the contract dictate that GE will be responsible for the units’ technical design and manufacture, as well as providing technical field advisor services. The company said the bulb units will be the largest of their kind yet installed.

The plant — located on the Grijalva River near the existing 2,430-MW Chicoasen (Manuel Moreno Torrest) project — is owned by the Comision Federal de Electricidad (CFE) of Mexico.

“We are very happy to be a part of the Comision Federale de Electricidad’s project to encourage and promote green power in Mexico,” said Yves Rannou, CEO of GE’s hydro business. “It proves GE technological leadership in the hydro field.”