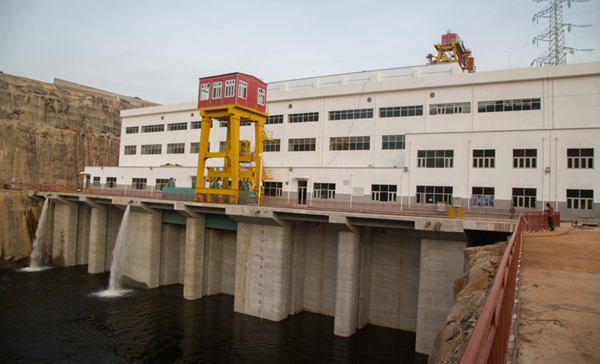 The facility includes a roller-compacted concrete dam 72 feet in height by 5,069 feet in length. The dam impounds a reservoir that has 23 million cubic feet of storage capacity and the facility’s powerhouse has three 80-MW vertical axis Francis turbines.

Guinea funded 25% of the project and China Exim Bank provided 75% with a preferential buyer’s credit. This is the largest hydropower project developed in cooperation between China and Guinea.

Guinea is a Western Africa country that borders the North Atlantic Ocean situated between Guinea-Bissau and Sierra Leone. CIWEC began constructing the project in April 2012 and completed the facility one year ahead of its planned completion date of 2016. 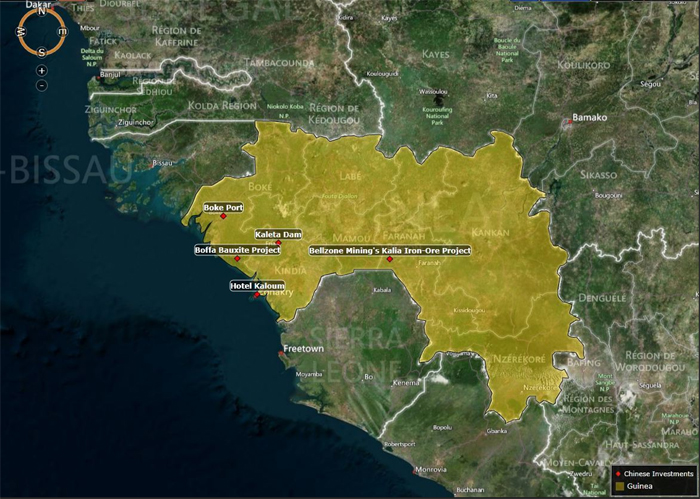 The country’s more than 10 million inhabitants are subject to widespread rolling blackouts, which are common occurrences. During the commissioning ceremony President Alpha Conde said the new plant would help alleviate the energy shortage in Guinea. Additionally, about 30% of Kaleta’s output would go to neighboring Gambia, Guinea-Bissau and Senegal.

The completion of the Kaleta scheme increases Guinea’s hydroelectric generating capacity from 2012 levels of 128 MW to 368 MW. Conarky is Guinea’s largest city with a population of more than 1.7 million and Kaleta will provide Conarky’s residents with stable power for the first time ever.

Guinea is in the process of furthering its hydroelectric generation capabilities to 1,008 MW. The government proposes building the 90-MW Fomi hydroelectric project in the upper Niger River Basin and the 550-MW Souapiti hydropower scheme, also on the Konkoure River, in coming years.