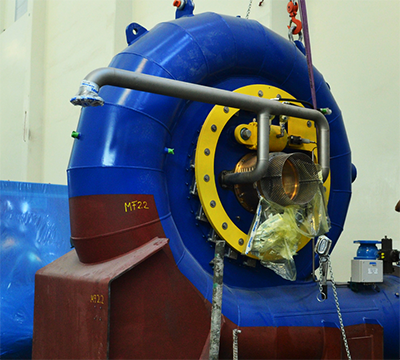 Aboitiz Power subsidiary, Hedcor Bukidnon, is now on its commissioning phase to check the alignment of the entire system for the 69-MW Manolo Fortich hydropower cascade in Bukidnon province on Midanao Island, Philippines.

On Dec. 9, according to an Aboitiz press release, South Cotabato II Electric Cooperative Inc., which serves General Santos City and surrounding areas, signed an agreement with Hedcor for 20 MW of energy from the Manolo Fortich cascade.

In 2015, HydroWorld.com reported the subsidiary secured a loan worth about US$213.2 million to develop the cascade.

The work is expected to begin within the next three years.