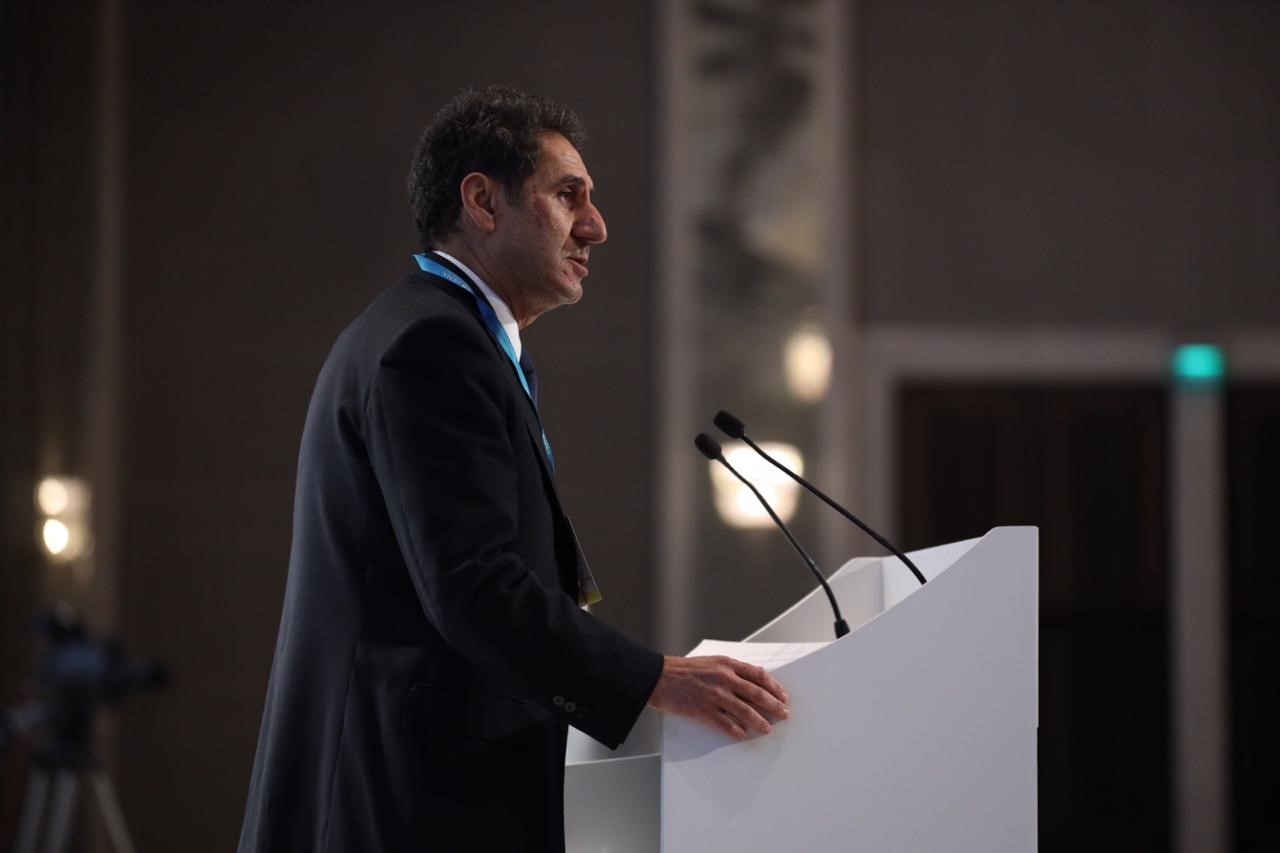 Several companies and organizations that work in hydroelectric power have recently announced new appointments and promotions. Below are just a few of those announcements:

The International Renewable Energy Agency has selected Francesco La Camera to be its next director-general. La Camera will take office on April 4 and succeeds Adnan Z. Amin, who served in that position since 2011.

La Camera is elected for a term of four years and will lead the IRENA secretariat and implementation of the agency’s work program and budget. IRENA is a global intergovernmental organization that supports countries in their transition to a sustainable energy future. The agency promotes the widespread adoption and sustainable use of all forms of renewable energy, including hydropower and ocean energy.

Currently, La Camera is director general for sustainable development, energy and climate at the Italian Ministry of Environment, Land & Sea. He led the EU and Italian negotiation teams at the COP 20 in Lima, Peru, and was head of the Italian delegation to the three previous COPs.

Amin has been given the honorary title of director-general emeritus in recognition of “his outstanding contribution to the establishment, development and work of IRENA.”

Engineering and professional services consultancy WSP USA has announced Michael Mondshine will is now senior vice president, director of sustainability, energy and climate. He succeeds Evan Evans, who chose to go to a reduced work schedule at the beginning of 2019.

Mondshine will lead the company’s sustainability, energy and climate change practice, which is part of WSP’s water and environment business line.

He is an expert in the field of energy, sustainability and climate change, WSP said, with more than 25 years of experience in greenhouse gas accounting, policy development, mitigation and resilience. Mondshine provides strategic advisory services to Fortune 100 corporations, utilities, and municipal, state and national governments.

Azar will lead all aspects of the power business, including business development, project execution, operations, workforce planning, and organizational capability and effectiveness. He will also serve on the company’s executive committee.

Azar has decades of experience in power and oil and gas, Black & Veatch said, including as chief executive officer of Siemens Oil & Gas and Marine. He has a bachelor of science in electrical engineering from the University of North Carolina at Charlotte.