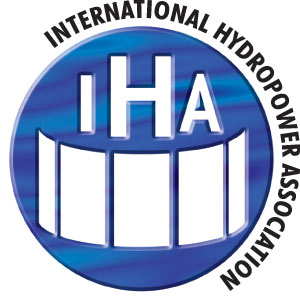 A recently released International Hydropower Association report shows the past year was one that saw significant investment in hydroelectric development in all regions of the world.

According to the study, called the “2013 IHA Hydropower Report“, global hydropower increased by around 30 GW of total installed capacity through 2012, while pumped-storage added another 2-3 GW.

Adding to hydropower’s growth through the past year, IHA said, are several significant trends exclusive from the renewable energy support policies that have accompanied or spurred growth in some countries:

Further analysis is also included in the report on a region-by-region basis. The study is available for free download via the IHA’s website here.

The organization’s members include public and private companies, governments, non-governmental organizations, financial institutions, communities and academia — many of whom will convene during the 2013 IHA World Congress in Sarawak, Malaysia.