More
Home Environmental HydroVision International: Come for the learning, stay for the fun 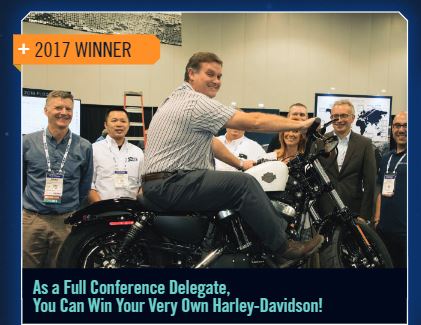 Whenever I talk to people in the hydro, dams and marine energy industries about HydroVision International, I first bring up the 60 conference sessions over 13 tracks and the more than 300 speakers. After all, an important part of any event is what you can learn from attending it.

But, I always tell people that HydroVision International is fun. And it is. Hydro professionals love to meet face to face and share information and make connections. The person you just met that morning quickly becomes the friend you look for year after year when you attend. And we have a whole host of networking activities that give you ample opportunity to reconnect with those friends from previous years.

But this year’s HydroVision might be even more fun than ever before, and not just because of its location in Charlotte, N.C., U.S., the Queen City and home of NASCAR. This event has plenty of fun, innovative activities and offerings associated with it.