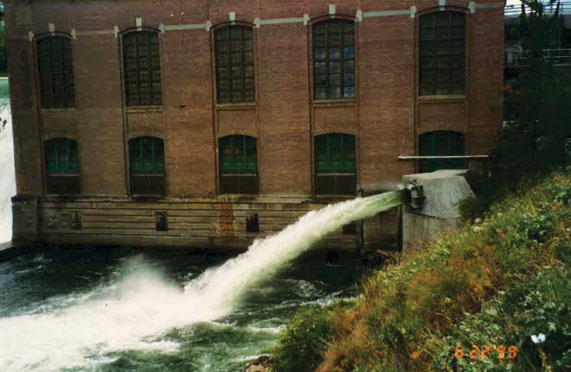 A new International Hydropower Association tool seeks to help developers, researchers and operators improve their ability to manage sediment in the waterways they utilize.

“Drawing upon case studies from around the world, this knowledge hub offers decision-makers, managers and academics a resource for building and sharing knowledge on sediment management,” said Richard Taylor, Chief Executive of the International Hydropower Association.

Sediment presents a shared challenge for many dam and hydro operators, IHA said, and if not handled properly, poses a number of problems for infrastructure.

“If not effectively managed, sediment can have a serious impact on the operations and lifetime of a hydropower facility,” Taylor said. “As climate change can affect catchment conditions and hydrological patterns, rates of erosion and sedimentation will require even further monitoring and management.”

The hub was prepared in partnership with the South Asia Water Initiative, which is a partnership between the World Bank and governments of the United Kingdom, Australia and Norway.

“The purpose of this web project is to widen awareness about reservoir sediment management,” said Pravin Karki, World Bank Global Lead for Hydropower and Dams. “The knowledge hub will equip decision makers with critical knowledge when developing new hydropower projects, and help existing facilities to identify and implement successful techniques based on tried and tested industry practices.

Other resources
IHA has also recently released a number of other internet-based tools for hydropower plant owners, operators and developers.

In November, the London-based organization released its Hydropower Pumped Storage Tracking Tool, which followed its Better Hydro Compendium of Case Studies, released in May. IHA also released a tool designed to more accurately report on the net impact of reservoirs on greenhouse gas emissions during its World Hydropower Congress in May.