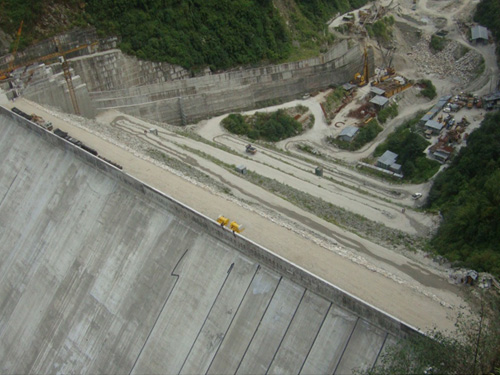 Teesta Stage III was reported to cost more than US$1.4 billion to develop.

Teesta Urja Limited was formed to develop the project and has a build-own-operate-transfer contract for 35 years, after which the project will be returned to the government of Sikkim.

HydroWorld reported in September 2015 that the project was about 90% complete. Filling of the reservoir was completed on Sept. 15, 2016.

Under the original schedule, the plant was to be commissioned in September 2012.