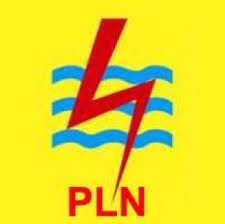 Included in the plan are the 450-MW Karama, 510-MW Batang Toru and 350-MW Merangin hydropower projects. The overall cost of the plants will exceed US$2.9 billion, according to PLN.

ANZ will act as a consultant in executing studies, preparing procurement plans, and assisting PLN in the bidding process. ANZ will also help attract private sector investments given its experience in developing hydro plants in Asia, PLN said in a release.