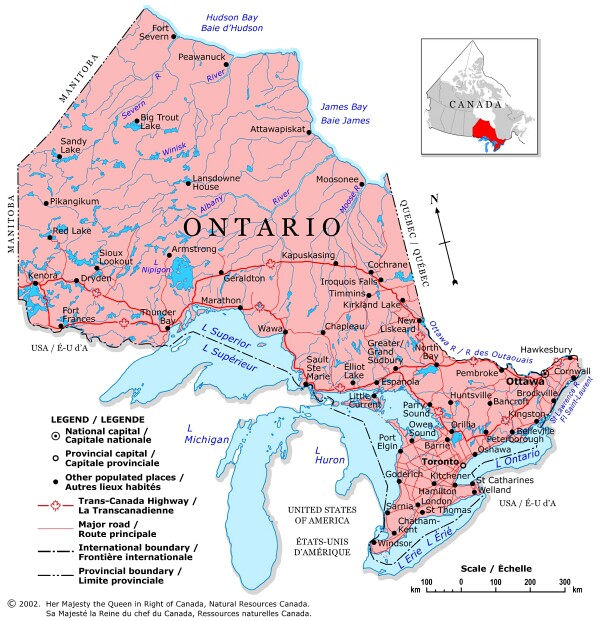 During the first week of April, the government of Ontario, Canada, announced the second phase of the competitive Large Renewable Procurement (LRP) process that includes a Request for Qualifications (RFP) process to be issued by August 1. The RFP is for 930 MW of renewable energy, which includes hydroelectric generation, following engagement with stakeholders that include First Nation Peoples.

Following the First Nations Energy Table the week of April 17 at which Ontario’s First Nation leadership, the Ontario government and its agency’s leaders met to discuss issues and opportunities relating to Ontario’s energy sector, all parties agreed to move forward on a number of key issues.

LRP I and LRP II, according to the government of Ontario:

“We are working together to ensure that in the immediate future First Nations will not only be consulted in a matter that represents equal partnership,” said Ontario Regional Chief Isadore Day, “but also empower our communities to participate in resource revenue sharing, as well as other economic opportunities within Ontario’s vast energy sector.”