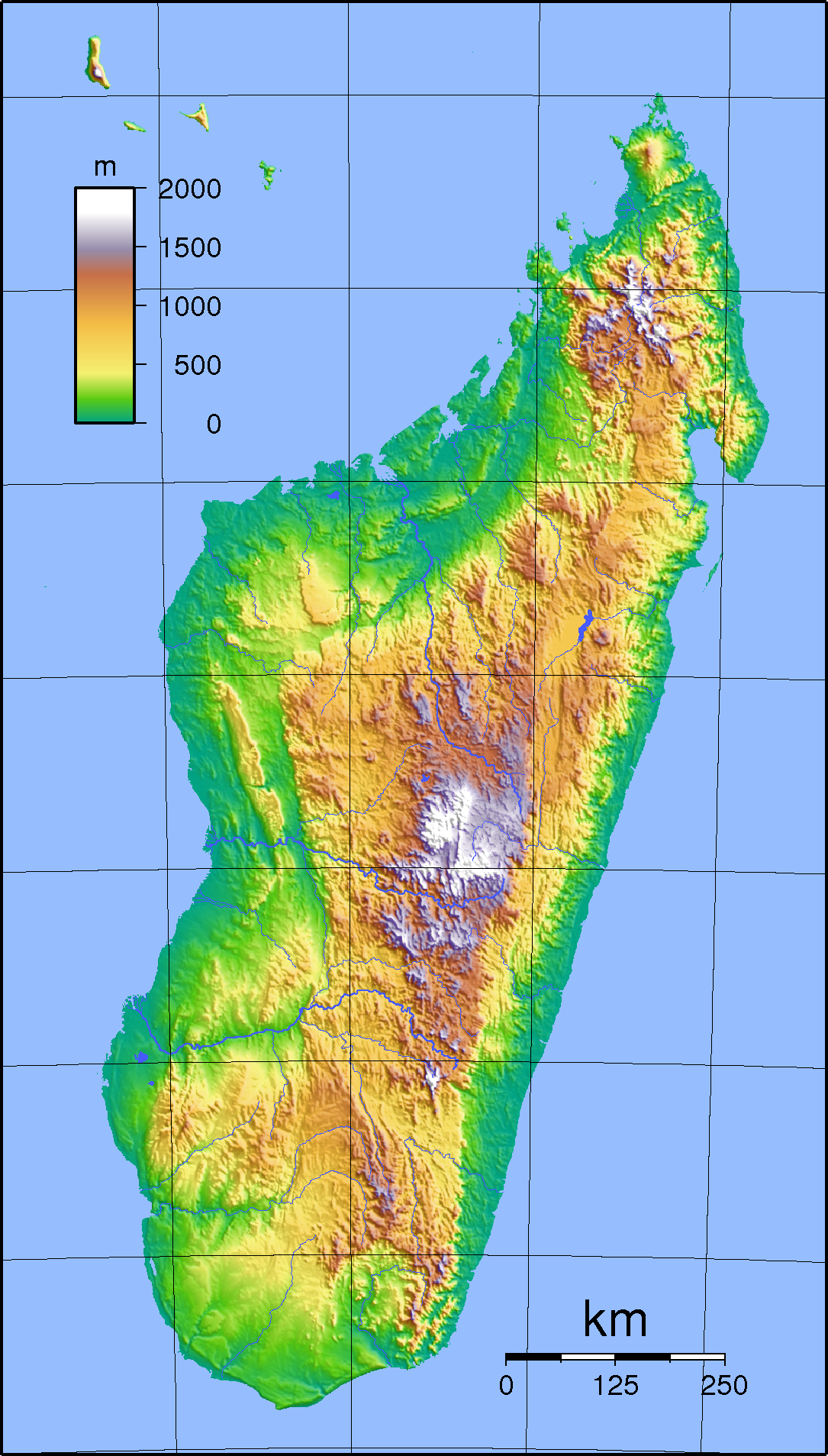 The proposed project will be located in the rural commune of Ambatosia in the district of Bealanana, Sofia region of Madagascar.

According to a notice originally published in September 2017, the powerhouse will be equipped with a 500-kW turbine-generator unit. This notice called it the “first turbine generator,” so there is a possibility the site could have a capacity greater than 500 kW.

The notice says that the contracting authority is GRET, and financing comes from the 10th European Development Fund.

GRET is an international development non-governmental organization, governed by French law, that works to influence policy to provide “durable and innovative answers to the challenges of poverty and inequalities.”

USAID says Madagascar’s ability to achieve its Madagascar Action Plan, which aims to “fight against poverty and to improve the economy,” is constrained by challenges in the power sector. Hence, the country’s government is working to expand its electricity supply and encourage investment in the energy sector to stimulate the economy.

Hydropower is an important resource in Madagascar, with USAID indicating the country has a hydropower potential of 7,800 MW, with only 2% of its hydro potential currently utilized. In fact, the country has only 356 MW of hydro and 150 MW of thermal capacity installed to serve a population of more than 24 million people.