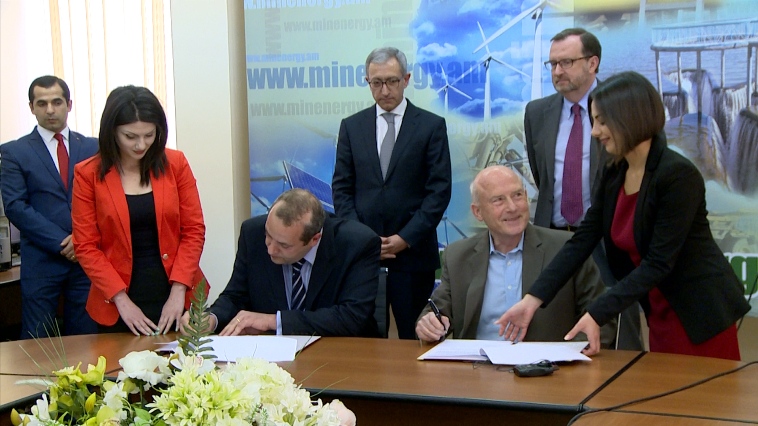 The government approved the feasibility of building Shnogh, including the project “in the list of measures to ensure the implementation of the Energy Security Concept of the Republic of Armenia.”

“The construction project of Shnogh HPP is an important step towards Armenia’s energy security in the context of the strategy adopted by the Government of Armenia,” said Ashot Manukyan, Armenian Energy Minister. “The Armenian government highly appreciates the fact that this step is taken by American partners.”

Debed Hydro is a subsidiary of Energy Invest Holding CJSC. The Robbins Company is headquartered in Solon, Ohio, U.S.

In other news regarding hydro in Armenia, HydroWorld announced in July that Poyry would consult on rehabilitation of the 26-MW Dzora small hydroelectric plant.