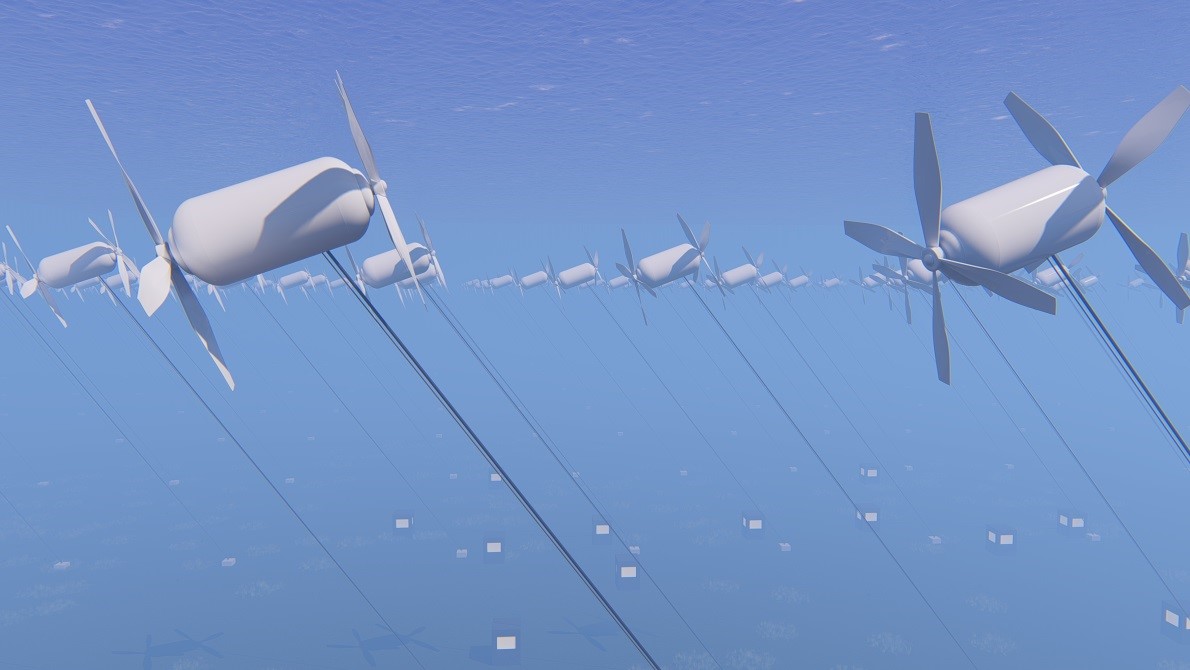 The MOU “establishes a mutual interest and agreement between the two entities for the development of the project,” according to a press release.

The goal of the project will be the installation of hundreds of megawatts of ocean current generating equipment in an area off the southeast coast of Florida. The equipment is planned to be installed below the sea surface, below the deepest drafts of any seagoing vessels, and connected to the U.S. transmission system.

The initial phase of OceanBased’s project will focus on verifying compatibility between generation and subsea transmission equipment. Installation of up to 1 MW of shore-connected capacity is expected to follow, reaching up to 20 MW within as few as five years.

“We believe there is a vast untapped resource in our oceans to be the next great frontier of renewable energy,” said Nasser M.N. Alshemaimry, chairman and chief executive officer of OceanBased. “In fact, the U.S. Department of Energy estimated that the Gulf Stream can produce up to 45 terawatt hours per year of generation for Florida. That’s as much as two to three of Florida’s nuclear generation plants. The Gulf Stream’s unique characteristics among renewables as a constant energy resource is what prompted us to choose this location.”

SNMREC is one of three centers designated by the U.S. Department of Energy to assist companies with the responsible development of marine renewables. SNMREC seeks to advance the science, technology and policy of recovering energy from the oceans’ renewable resources, with special emphasis on those resources available to the southeastern US, initially focusing on ocean currents and offshore thermal resources. It also has been designated a State of Florida Center of Excellence.

“This agreement helps to formalize our mutual interest in accelerating marine renewable commercial projects in the U.S.,” said Gabriel Alsenas, director of SNMREC. “We especially like to see this type of commitment from private sector project developers as a sign that our efforts to stimulate new markets with our research efforts is paying off.”

In 2019, OceanBased joined SNMREC’s Preferred Partner Program, which provides the company with access to customized guidance for its project scoping and market development needs. SNMREC will provide OceanBased with technical, strategic, and regulatory support, vital to the project’s success.