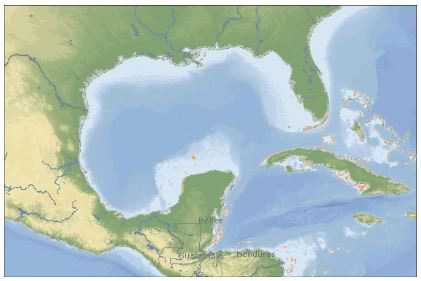 An announcement made this week by Mexico’s Comision Reguladora de Energia could provide hydroelectric developers with an easier means of settling land use conflicts.

Per a decree issued in the country’s federal gazette, CRE has stated that hydropower projects — along with geothermal plants — qualify for certain protections in land use disputes given that their specific location is responsible for their ability to operate.

On the flipside, however, projects — including wind and solar — could also be forced to relocate should studies find superior generating resources elsewhere.