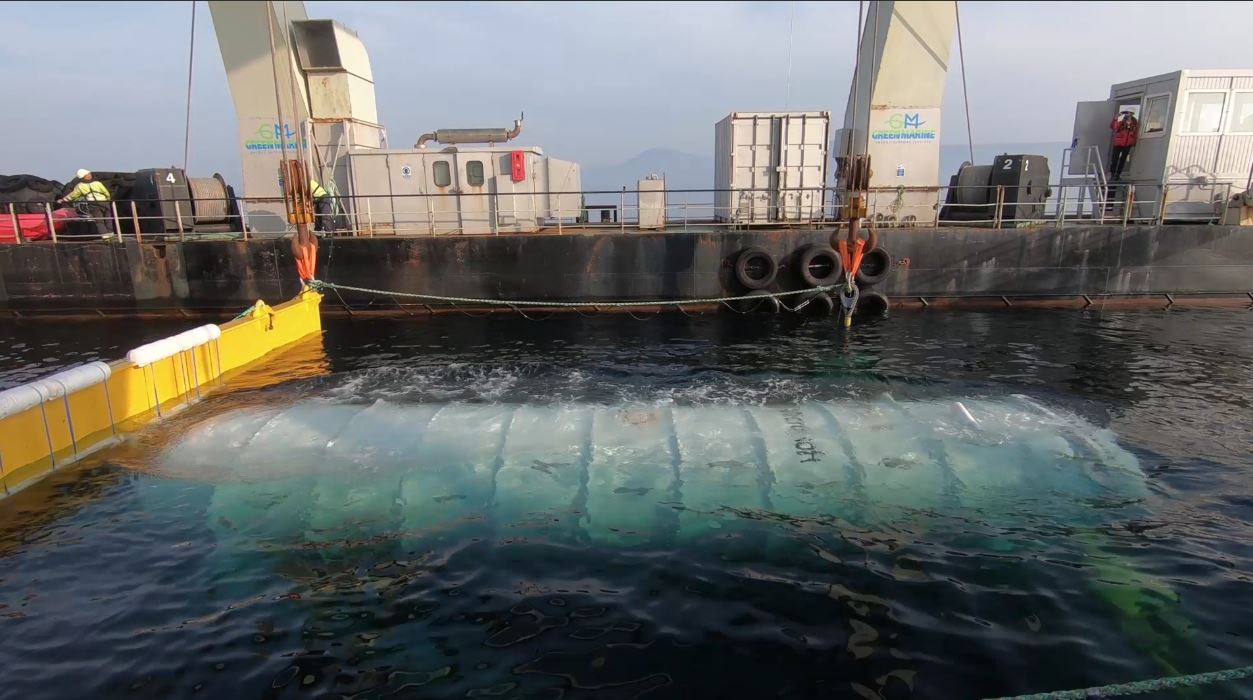 Much hubbub has arisen from Microsoft’s recent decision to drop an underwater data center, part of Project Natick, into the water off the Orkney Islands in Scotland. But for us the question was: Why Orkney, and what does it have (if anything) to do with the wave and tidal energy device testing ongoing at the European Marine Energy Centre?

Microsoft lays out the connection in a press release on its website: “Colocation with marine renewable energy is a step toward realizing Microsoft’s vision of datacenters with their own sustainable power supply,” says Christian Belady, general manager of cloud infrastructure strategy and architecture in Microsoft’s cloud and enterprise division.

Project Natick was launched in 2014 to investigate manufacturing and operating environmentally sustainable, prepackaged datacenter units that can be ordered to size, rapidly deployed and left to operate lights out on the seafloor for years.

The Northern Isles datacenter deployed at Orkney is a prototype the size of a 40-foot-long shipping container, and Microsoft says it is processing workloads. It is loaded with 12 racks containing a total of 864 servers and associated cooling system infrastructure.

The site was chosen in part because of the well-developed marine industry and in part because of the availability of renewable energy. EMEC has tidal and wave energy converters in the water undergoing testing, and wind turbines and solar panels on the islands generate “more than enough electricity to supply the islands’ 10,000 residents with 100 percent renewable energy.” Electricity for the data center comes from the Orkney Island grid.

The world’s oceans are consistently cold at depth, offering ready and free access to cooling, which Microsoft says is one of the biggest costs for land-based datacenters. France-based Naval Group — which designed and manufactured the datacenter deployed — adapted a heat-exchange process commonly used for cooling submarines to the underwater datacenter, Microsoft says.

In this phase of the project, Microsoft hopes to determine whether the concept is logistically, environmentally and economically practical. The Project Natick team will spend the next 12 months monitoring and recording performance, including power consumption, internal humidity levels, sound and temperature.

Microsoft also says that “Underwater datacenters could serve as anchor tenants for marine renewable energy such as offshore wind farms or banks of tidal turbines, allowing the two industries to evolve in lockstep.”