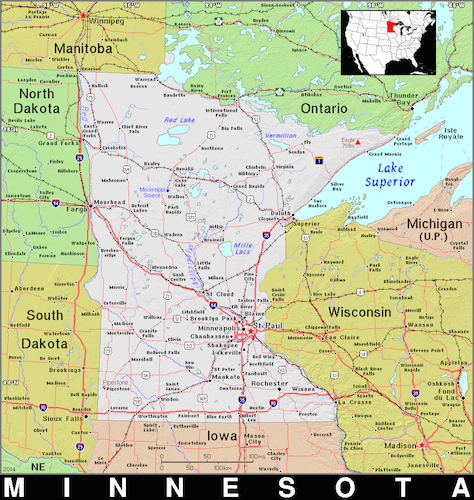 “A high-hazard dam is not necessarily in imminent danger of failing,” said Kent Lokkesmoe, director of capital investment for the DNR. “[High hazard] means if a dam were to fail, there would be significant property damage or loss of life.”

The spillway design at St. Cloud Dam allows water flow either through the generators or over the top of the dam. Several wooden lift-up gates divert the water level up to three feet higher to provide optimal conditions for electricity generation.

According to Pat Shea, the city of St. Cloud public services director, if the gates fall due to ice or debris, an employee supported by a safety wire must traverse the dam and use a chain system to manually raise the gates.

Should the state fund the project, part of the dam safety disbursement would also fund installation of a new automatic gate system.