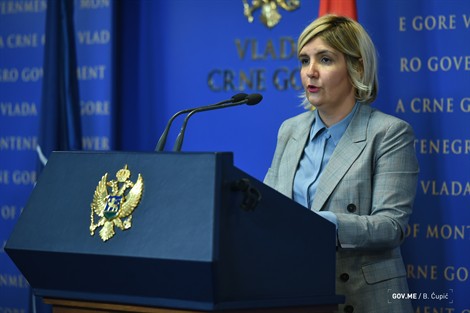 The Prime Minister of Montenegro announced May 23 that the Cabinet of the country has decided to abolish the reimbursement for RES1 starting June 1. Additionally, “the practice of not giving new concessions for small hydro power plants will continue,” according to the Government of Montenegro website.

In a press briefing, Economy Minister Dragica Sekulic said the amount of funds needed to cover the necessary amount will be now paid from the budget and the funds collected from the polluters. “In this way, we ensured that the electric power industry of Montenegro’s market operations are not disturbed, that citizens are partially relieved of payments by using renewable energy sources, and that the average electricity bills remain the same or partly reduced,” she said.

The definition of small hydro in the country was not given.

According to the International Hydropower Association’s 2019 Hydropower Status Report, Montenegro has a total installed hydro capacity of 658 MW, with annual generation of 2.04 TWh.

In January 2016, HydroWorld.com reported that Montenegro contained 143 of the total 1,355 greenfield hydropower plants being planned or having entered operation since 2005 in southeast Europe.