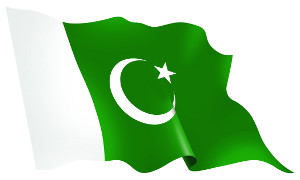 The MWH contract — part of a program being managed by USAID and Pakistan’s Office of Energy — is meant to ensure that the Kurram Tangi hydropower plant complies with a number of environmental clearance requirements.

The Kurram Tangi project is to include a 295-foot-tall concrete-faced rockfill dam, weir, tunnel, powerhouse, electro-mechanical works, and an irrigation system and remodeling of a civil canal system.

The multipurpose reservoir created by the dam will be located on the Kyram River, where it will help irrigate land in North Waziristan and Bannu District of Khyber Pakhtunkhwa.

HydroWorld.com reported in August that the United States had given Pakistan a $280 million loan that will not only support Kurram Tangi, but also the 1,000-MW Mangla hydroelectric project.