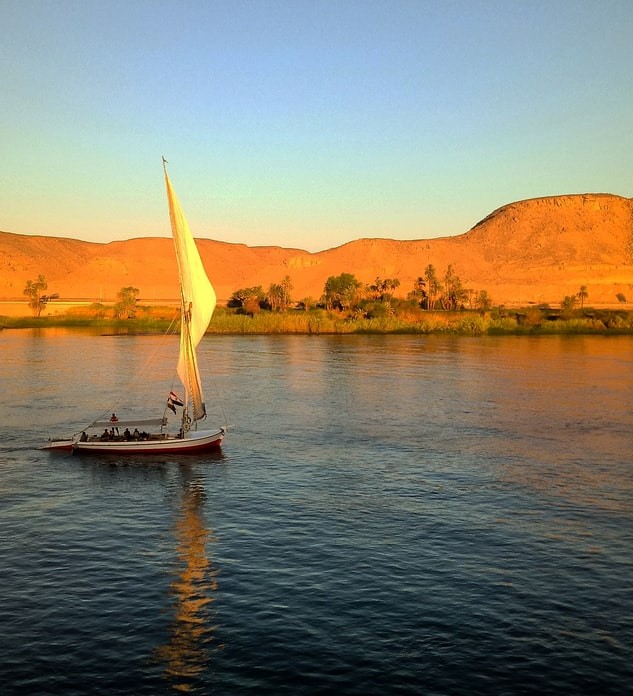 Ongoing negotiations between Sudan, Egypt and Ethiopia aimed at reaching an agreement on filling and operation of the Grand Ethiopian Renaissance Dam are failing. On Sunday, June 21, Sudan warned against escalation and urged further negotiations over Addis Ababa’s controversial dam on the Nile, as Ethiopia has declared plans to start filling the dam next month, regardless of whether a deal has been reached.

Egypt, which views the dam as a threat, asked the United Nations Security Council to intervene in the dispute, citing Ethiopia’s “non-positive stances.”

At Egypt’s request, the Arab League will discuss the issue at a virtual meeting of foreign ministers on June 21, according to a diplomat at the League. Cairo fears the dam could severely reduce its water supply from the Nile, which provides nearly 97 percent of Egypt’s freshwater.

Addis Ababa says the dam is indispensable for its development and insists Egypt’s water share will not be affected. The Nile supplies both water and electricity to the 10 countries it traverses.

Egypt says the dam threatens the Nile’s flow and could damaging its food supply and economy.

Egyptian President Abdel Fattah al-Sisi said in a televised address, “When we resorted to the Security Council… it stemmed from our keenness to take the diplomatic and political path until the end,” he said.

In an interview with reporters on Sunday, Yasser Abbas, Sudan’s irrigation and water resources minister said his country does not want escalation and sees negotiations as the only solution.  He went on today that signing an agreement is a prerequisite before filling the dam, and Sudan has the right to demand that signing.