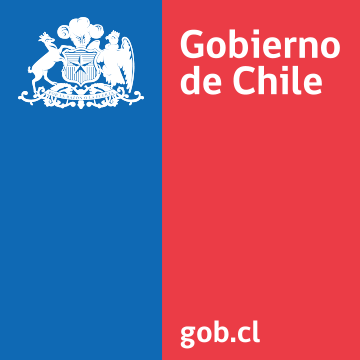 A 7.3-MW small hydropower project is being studied for development in the Lagos region of Chile.

The Rio Chaica plant is a run-of-river facility that is expected to cost US$15 million to develop. Electricity generated would feed into the country’s central SIC power grid.

Hidroelectrica Lumen submitted an environmental impact study for the project last week, according to BNamericas.

Chilean President Michelle Bachelet’s energy ministry has announced a goal of adding 100 new “mini-hydropower plants” (defined as having a capacity of less than 20 MW) by the end of the president’s term in 2018.

Current installed mini-hydro capacity in the country is 433 MW, according to state renewable energies center Cifes. It was 368 MW in March 2015.

Activity in the country is not limited to small hydropower, however. In January 2016, the 60-MW El Paso project was officially opened.