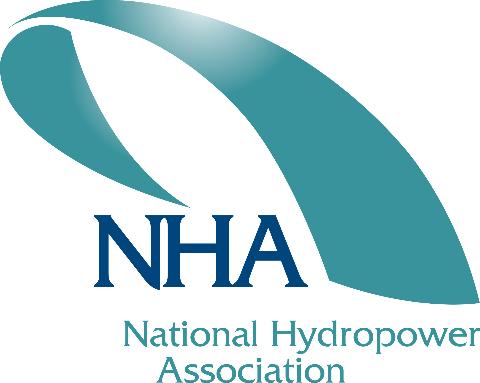 The National Hydropower Association has extended the application period for the 2016 Outstanding Stewards of America’s Waters awards program to January 20.

Honors will be awarded in three categories, including operational excellence; public education; and recreational, environmental and historical enhancement.

All nominations will be judged by a committee composed of NHA members from across a spectrum of hydropower industry disciplines, with winners to be recognized during an award ceremony at NHA’s Waterpower Week in Washington.

The awards date back to the Hydro Achievement Awards, which were created by the NHA in 1994 to recognize organizations and projects “committed to excellence in the development and operation of hydropower”. NHA added the Outstanding Stewardship of America’s Rivers (OSAR) Report in 1999 that profiles the “best examples of hydropower’s ability to generate clean, renewable, reliable and affordable electricity while protecting the riverine ecosystem”.

The two honors were merged in 2007 as the OSAW program.