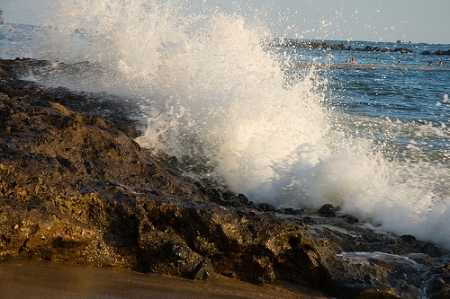 The National Hydropower Association and Ocean Renewable Energy Coalition have announced the formation of the Marine Energy Council, which will offer a new home for marine energies at NHA.

The organization said the Marine Energy Council will “provide a unified voice as the national trade association for the full spectrum of water power technologies” after being unanimously approved by the NHA and OREC boards in late November.

“Our two industries have so much in common, and it’s not just water,” NHA Executive Director Linda Church Ciocci said. “Bringing the conventional and marine energy industries together under one roof provides benefits to both as we collectively advocate the importance of all hydropower technologies as solutions to our nation’s energy challenges.”

The council was formed over the past nine months after collaborations between technology developers, academic institutions, consultants, component suppliers and service professionals representing the wave, tidal, ocean current and riverine sectors.

“For some time, OREC has been assessing ways to better coordinate and strengthen its voice,” OREC chairman Bill Staby said. “We concluded that joining forces with NHA would be in everyone’s best interest and thus OREC is delighted to partner with NHA to promote the responsible use of our nation’s abundant ocean and river energy resources.”

NHA said it will fully implement the Marine Energy Council in the coming weeks.