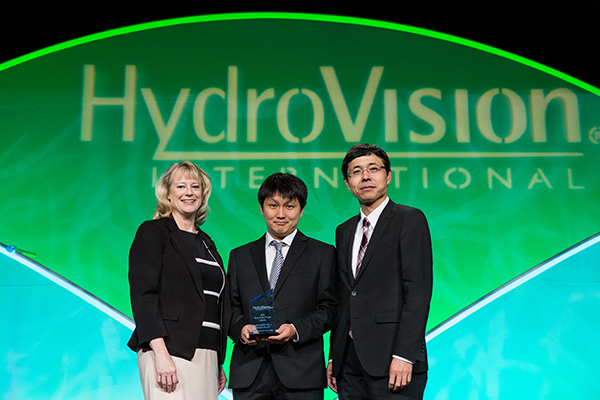 The PennWell Hydro Group, which publishes Hydro Review and HRW-Hydro Review Worldwide, is accepting nominations for 2017 induction in Hydro Hall of Fame.

Criteria for being inducted in Hydro Hall of Fame are essentially that the long-lasting hydro facility has been operating for 100 years or more, providing reliable energy to the grid. Also, the facility cannot have been offline for more than three consecutive months.

Consideration for the honor is open to hydropower plants anywhere in the world, but recipients must be represented in person at HydroVision International 2017 in Denver, Colo., USA, where the new class of inductees will be honored Tuesday, June 27 during the opening keynote session.

To enter your plant for consideration, fill out the nomination form, available here, by scrolling to “Nominate Your Plant.”

This is the 22nd year Hydro Hall of Fame will recognize extraordinary hydro achievement throughout the world, with a special emphasis on longevity.

Since the award was created in 1995, a total of 44 hydropower projects have been inducted, all of which have been in continuous operation for at least 100 years.