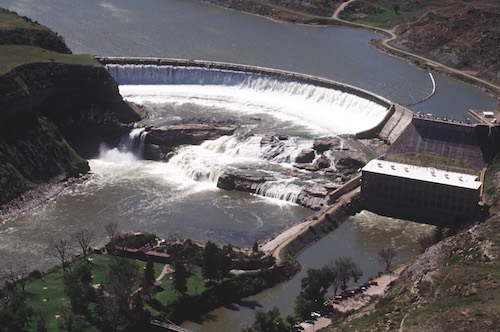 U.S.-based utility NorthWestern Energy has announced it will spend $3.7 million to upgrade three turbines at the 60-MW Ryan hydroelectric plant in Montana.

The project is scheduled for completion in 2020 and will increase Ryan’s cumulative output capacity to 71 MW at a levelized cost of about $7.20 per MWh of electricity generated.

“Our hydro facilities provide more electricity generation to meet our customers’ needs than any other type of generation,” said NorthWestern vice president of supply John Hines.

Ryan is one of several projects acquired in 2014 by NorthWestern in a $900 million deal with PPL Montana. The six-unit plant was completed in 1915 and is located on the Missouri River about 10 miles downstream from Great Falls, Mont.

“We expected upgrades like this would be possible when we purchased the dams several years ago, and we are excited to move forward on these very low-cost upgrades — especially because unlike other types of renewable generation, hydroelectricity can be counted on night and day during times when our customers’ needs are greatest,” Hines said.