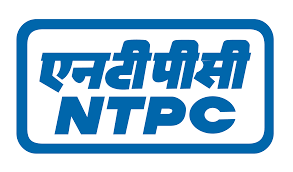 This project is located in Uttar Pradesh and features two 4-MW turbine-generator units. The facility is unique in that it uses water from the condenser cooling water discharge channel of the company’s Singrauli thermal station. Because of this, the plant required no additional environmental clearances.

With this addition, NTPC now has a total generating capacity of 51,391 MW.

Just before this plant was commissioned, NTPC reported that it registered its highest ever gross electricity generation in a single day, on Feb. 28. NTPC recorded generation of 907.50 million units from its coal, gas, hydro, solar and wind stations. This is a growth of more than 11% in the current quarter as compared to the same period last year.

NTPC says this achievement shows “preparedness that is fully geared to meet the spurt in demand as the economy gathers steam and the approaching summer season.”

As HydroWorld.com reported last year, NTPC also is involved in setting up the Hydro Engineering College, a new technical college in Himachal Pradesh that will focus on cultivating a workforce for India’s growing hydroelectric power sector.