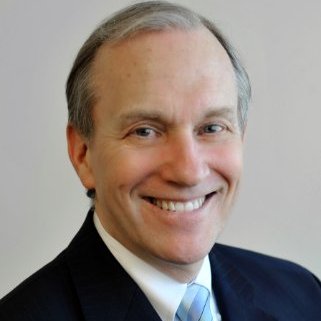 The National Hydropower Association recently recognized John Suloway as the 2015 recipient of its Dr. Kenneth Henwood Award, bestowed for a “lifetime of achievement” in the hydroelectric power industry.

Suloway, who recently retired after a 32-year tenure with the New York Power Authority, is described as a “giant in our industry,” according to a collective of industry leaders who nominated him.

“We are happy to see John’s contributions to the advancement of clean hydroelectric power get the national recognition it deserves with this great honor,” NYPA president and CEO Gil Quiniones said. “It has been a privilege to have John on NYPA’s team for so much of his career, and we join NHA in saluting the profoundly beneficial impact he has had on our organization, New York State and the energy industry.”

Suloway has also served two terms on NHA’s board of directors, including a stint as its president from 2002-03. He is currently secretary of NHA’s executive committee.

“John has been a forward-thinking, innovative leader within NHA and the industry for decades,” NHA executive director Linda Church Ciocci said. “He has been a tireless advocate of building an effective organization to represent hydropower, including expanding our efforts to work with various stakeholders, setting priorities and being responsive to our members’ needs.”

The award was established by NHA in 1990 and honors its namesake, Kenneth Henwood, who died while working on a project in California. The Henwood Award is considered NHA’s most prestigious individual honor.

“In honoring John Suloway with this well-deserved lifetime achievement award, the selection committee is recognizing a national leader of the hydropower industry,” Ciocci said. “His determined work on licensing improvements and strong philosophy on reaching out to all stakeholders to build trust and strong relationships has benefited all of us.”

More information about past Henwood Award winners can be found on the National Hydropower Association’s website.