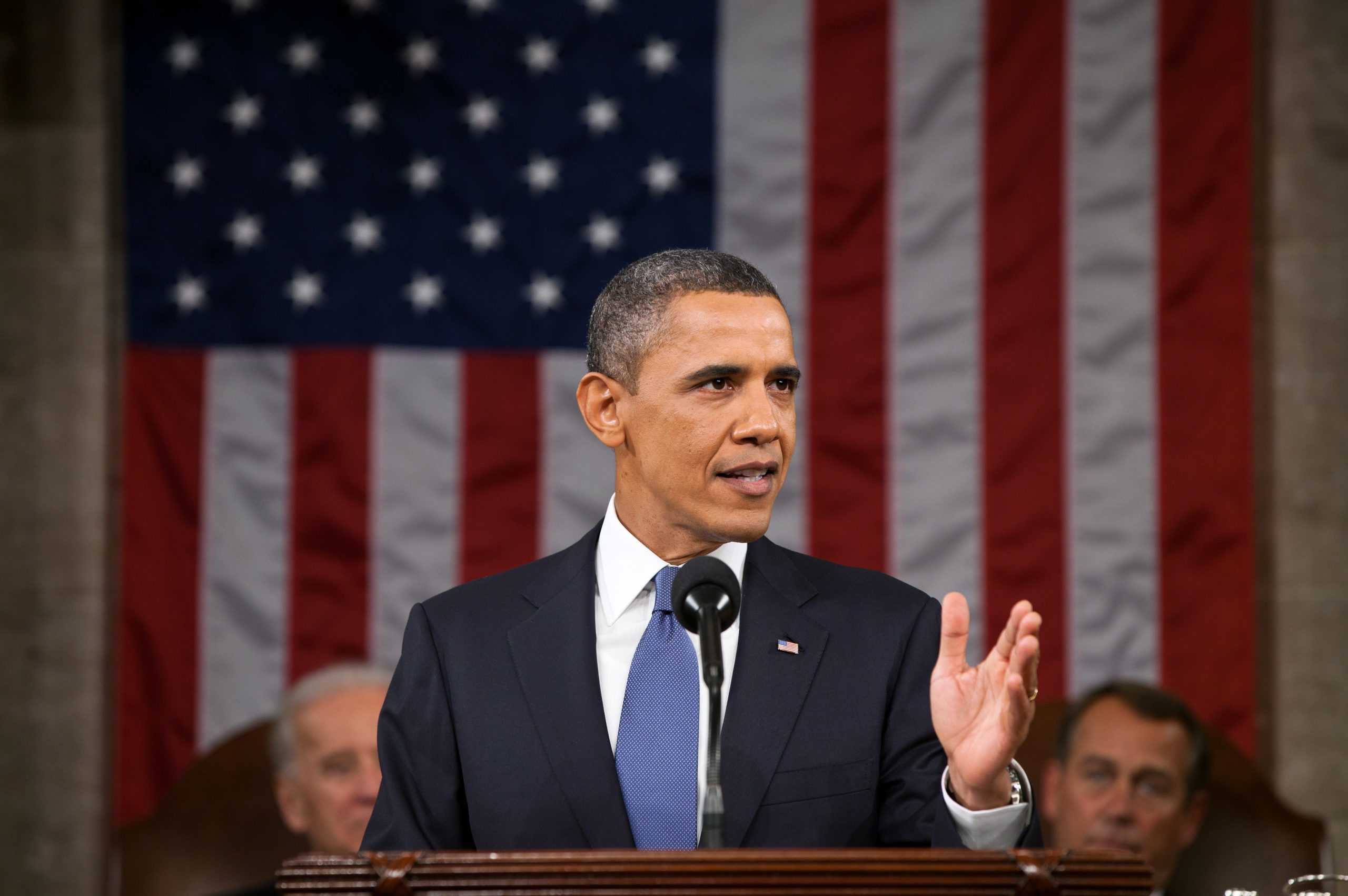 Though President Barack Obama did not discuss his energy policies as much last night as he has in some of his other State of the Union addresses, he still praised American power generators for their commitment in meeting his environmental goals.

“At this moment — with a growing economy, shrinking deficits, bustling industry and booming energy production — we have risen from recession freer to write our own energy future than any other nation on earth,” Obama told Congress. “It’s now up to us to choose who we want to be over the next 15 years, and for decades to come.”

The President announced what he called the “all-of-the-above strategy” during the 2012 State of the Union address that seeks to develop “every available source of American energy”, including hydroelectric power.

Obama then enacted the Hydropower Regulatory Efficiency and Bureau of Reclamation Small Conduit Hydropower Development and Rural Jobs acts in August 2013, both of which are already helping spur domestic hydropower development with more than 40 projects having been approved or pending Federal Energy Regulatory Commission approval since their passage.

Cultivation of American renewables is key to Obama’s announced goal of lowering the country’s net greenhouse gas emissions by 26-28% below 2005 levels by 2025.

“Over the past six years, we’ve done more than ever before to combat climate change, from the way we produce energy to the way we use it,” Obama said last night. “That’s why we’ve set aside more public lands and waters than any administration in history, and that’s why I will not let this Congress endanger the health of our children by turning back the clock on our efforts.”

The President also reemphasized the United States’ recent partnership with China, who, combined with the U.S., account for over a third of global CO2 emissions. Per a joint announcement made last November with President Xi Jinping, China will work to decrease its non-fossil fuel share of all energy to around 20% by 2030.

“I am determined to make sure American leadership drives international action,” Obama said. “In Beijing, we made a historic announcement. And because the world’s two largest economies came together, other nations are now stepping up, and offering hope that, this year, the world will finally reach an agreement to protect the one planet we’ve got.”