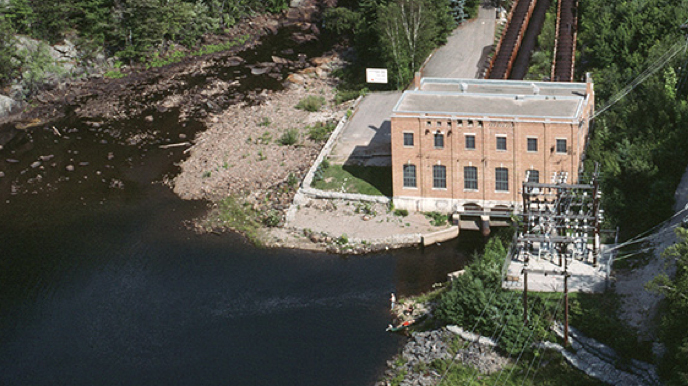 On May 18, Ontario Power Generation (OPG) announced it has commissioned a new 1.5-MW unit at its South Falls Generation Station (GS), which is located on the Muskoka River about 10 km south of Bracebridge, Ontario, Canada.

The cost of the modernization project is not immediately available, and OPG currently lists the station’s installed capacity at 5 MW. 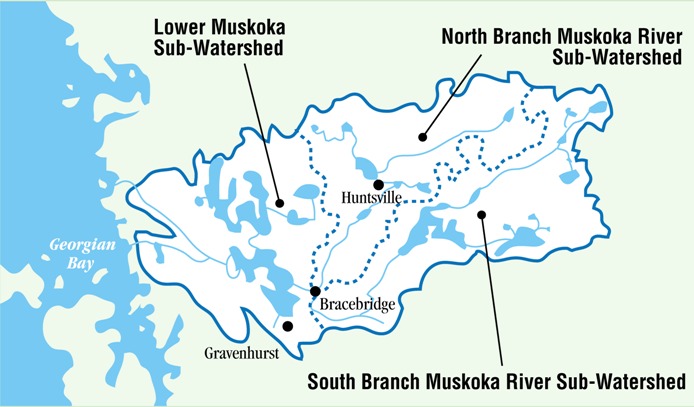 According to its press release, OPG said, “Construction at the three-unit station began in the summer of 2015. The old unit [Unit No. 1, commissioned in 1916] had to be chipped out of 100-year-old concrete and replaced. The [new Unit No. 1] is more than double the size of the old one and uses existing water flows more efficiently.”

OPG said with the increased output of the station, the facility now produces enough electricity to power about 3,000 homes each year. 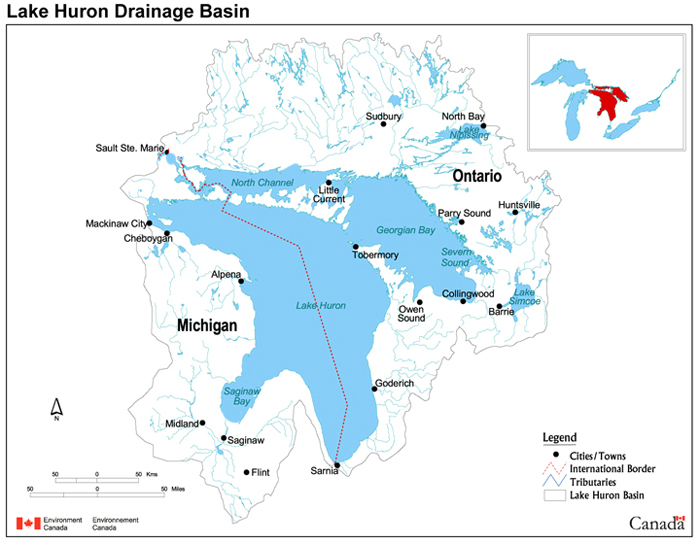 The facility is a run-of-river scheme in Central Ontario that is part of the Lake Huron drainage basin. OPG acquired ownership of the project in 1999 from the municipal government of Gravenhurst.

It’s an important part of OPG’s diverse generating fleet, which helps moderate the overall cost of electricity in the province, Murray added.

OPG says the hydropower the company produces, 30.4 TWh in 2015, accounts for more than one-third of its electricity production. The company said it provides about half of the power on which Ontario relies, and its electricity is more than 99% free of greenhouse gas and smog causing emissions.