Though other forms of renewable energy have arguably emerged as more visible in the public eye, hydroelectric power remains as key a component in the United States’ energy mix as ever before.

However, federal legislation enacted in recent years has helped spark a renaissance in the U.S. hydro sector, and even with elections looming later this year, more significant policy could still be coming.

The 2014 Hydropower Market Report, prepared for the U.S. Department of Energy by Oak Ridge National Laboratory and released in April 2015, is the first such study conducted by the federal government and reflects its interest in hydro resources. Data included in the report was culled from a number of local, state and national agencies, providing a comprehensive snapshot of U.S. hydropower.

The report also establishes a number of empirical, statistical baselines for DOE’s upcoming “Hydropower Vision” plan, which ultimately seeks to establish an ambitious long-term roadmap for the industry.

Hydroelectricity will also play a prominent role in helping the U.S. meet the carbon dioxide emissions reduction targets established by the Environmental Protection Agency’s recently unveiled Clean Power Plan, which aims to reduce national CO2 levels by more than 30% by 2030. 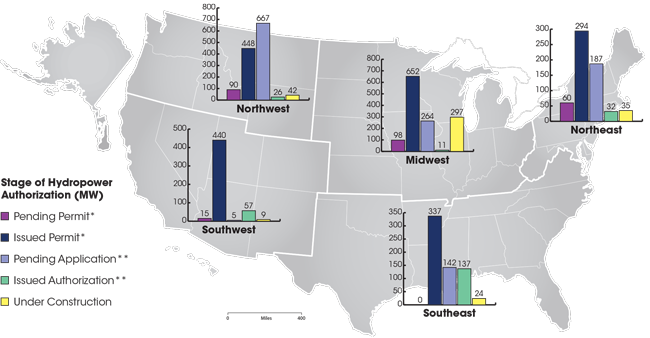 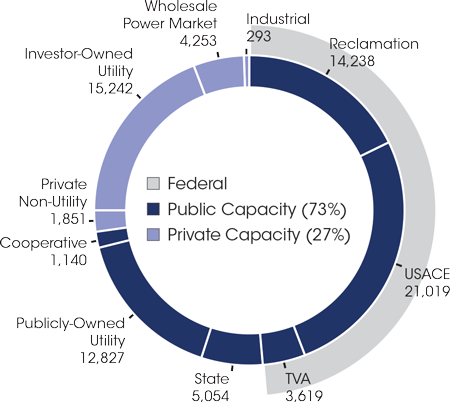 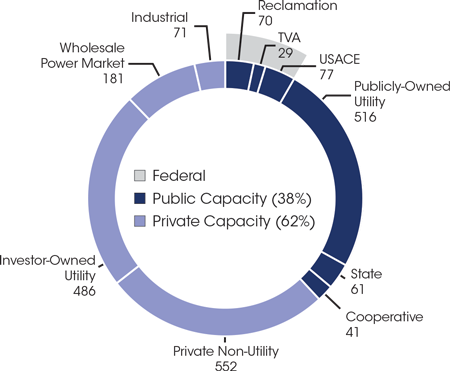 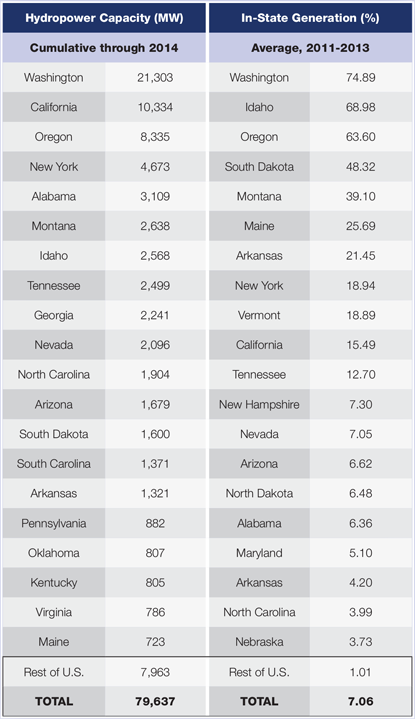 Projects in the FERC Pipeline 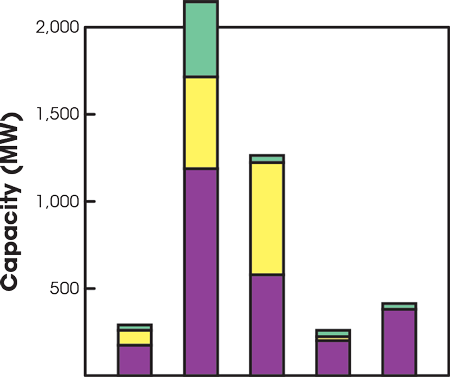 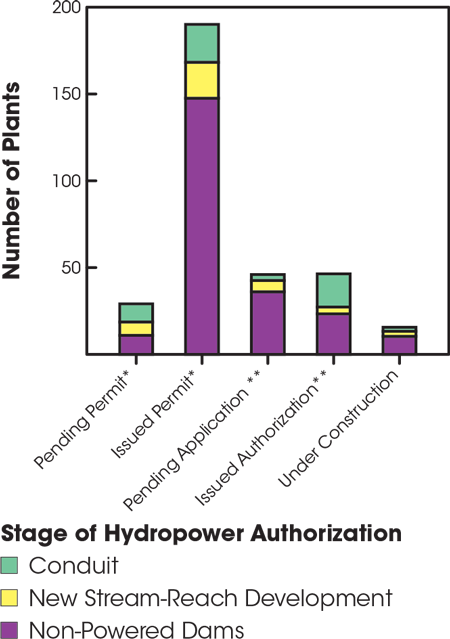 Time Required to Develop a Sample of Projects, recorded 2005 to 2013 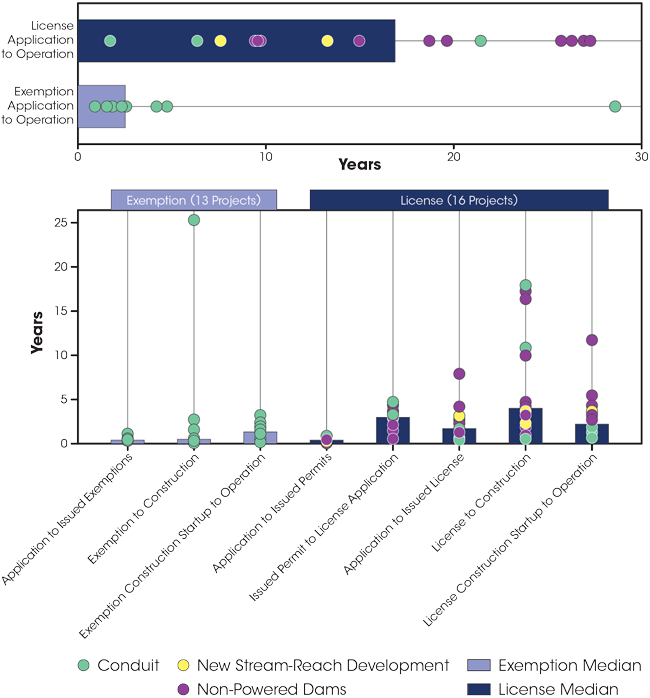