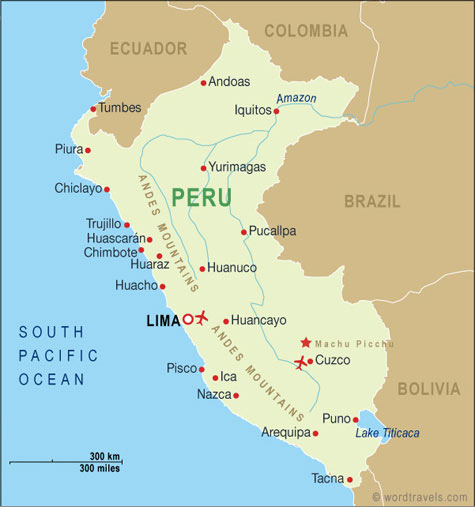 A resolution issued by the Peru’s Ministry of Energy and Mines showed Hidroelectrica Cusipata I has proposed an unnamed 165 MW project for the country’s Junin region, while Hydroelectrica Cerro Compana has filed for an unnamed 118 MW project in the Pasco region.

Both companies now have 24 months to perform feasibility studies.

HydroWorld.com reported this past October that Peru’s legislators had submitted a bill to the country’s congress, seeking to expedite the approval process for hydropower projects with capacities greater than 20 MW.