More
Home Regulation and Policy Government and Policy News Peru’s Luz could increase fleet capacity by 320 MW after pair of... 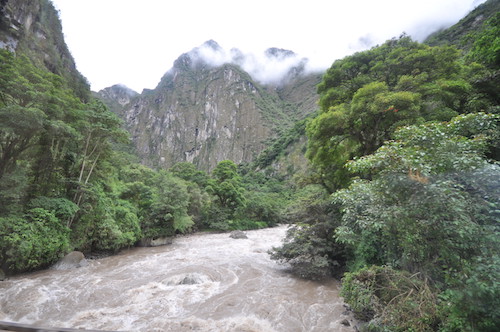 Power developer Luz del Sur has received a pair of authorizations associated with its Santa Teresa and Santa Teresa 2 hydropower projects from the Peruvian government.

The Ministry of Mines and Energy first granted the company its environmental approval for the 280-MW Santa Teresa 2 yesterday, capping a review process that extended nearly three years.

If ultimately constructed, the US$600 million project would be located between Urubamba and La Convencion in the Cusco region of the Vilcanota river basin. The project has faced opposition from a number of groups within the region, however, who believe the hydropower plant might harm the environment and its tourism industry.

Construction of the plant is expected to take about four years to complete, but cannot begin until Luz del Sur obtains a number of other permits and licenses for its operation.

The plant is a sister facility to the Santa Teresa, which received approval from the ministry to expand its output capacity from 98 MW to 139 MW today.

The $105 million upgrade, submitted to the agency’s Office of Environmental Affairs in 2016, will see the addition of a new underground powerhouse, tunnel and pair of turbines.

Work on the Santa Teresa expansion is expected to take about three-and-a-half years.

The project’s original facilities were constructed by a consortium that included Italy’s Astaldi SpA and Peru’s GyM-Grana y Montero S.A., with equipment supplied by Andritz Hydro. The plant was commissioned in mid-2014.