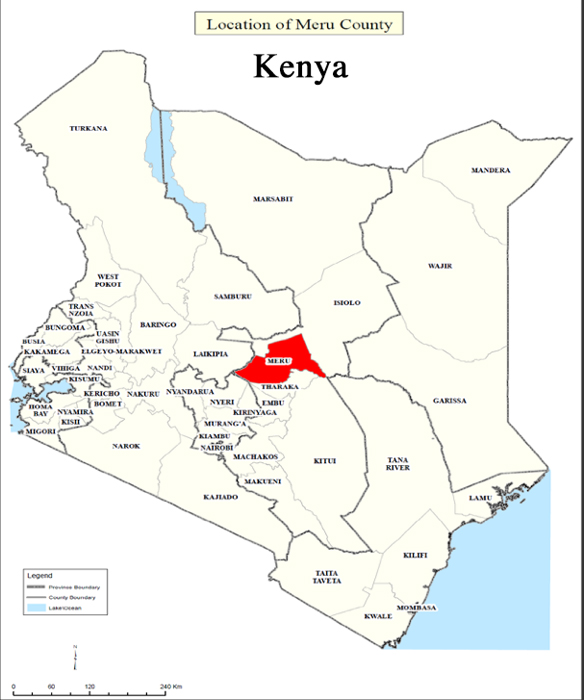 Phase 2 of the Ndurumo hydroelectric project on the Kathita River in Meru County, Kenya is set to begin in September with the construction of a penstock for a 320 kW micro-hydroelectric facility. Estimated total cost for the entire project is US$580,000.

Using $50,000 in money from the Global Environment Facility (GEF) and $21,000 in co-financing implemented by the United Nations Development Program and $30,000 in local funding, community members have constructed an intake and 320 m canal near a 20-meter-high waterfall on Kathita River at the planned facility site.

The Phase 2 completion date is not immediately known, but published reports indicate project technical assistant Hosea Mwirabua said the Ministry of Energy has pledged an additional $480,000 for the powerhouse, generator, turbines, control room and materials for the remaining civil works.

The community-initiated project, begun in 2010 according to GEF, is intended to supply electricity for domestic consumption to households and businesses in a 15 km radius that includes Upper, Central and Lower Imenti in Meru County. The affected portions of Meru County proper are located in forested areas on the east side of Mt. Kenya in Central Kenya. 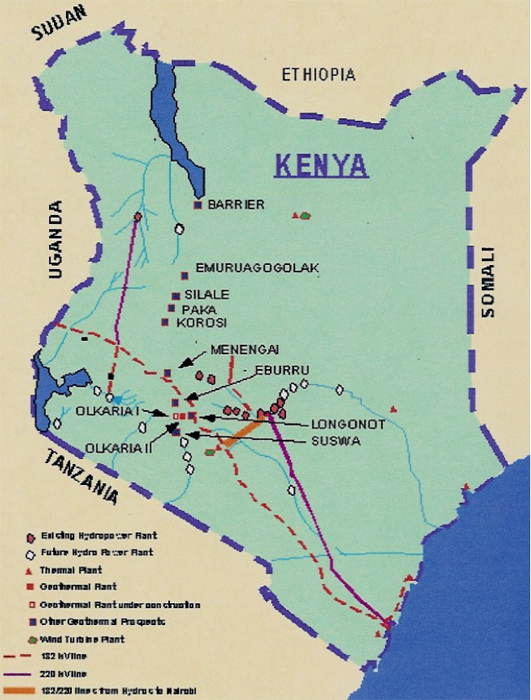 In a published report from the Daily Nation, power project Chairman, Isaiah Riungu, said, “The community is expecting to receive funding from the Ministry of Energy and Petroleum to start power production.

“We have already partnered with the Rural Electrification Authority for power lines. We will be considering putting up our own power line or using Kenya Power’s existing infrastructure.”