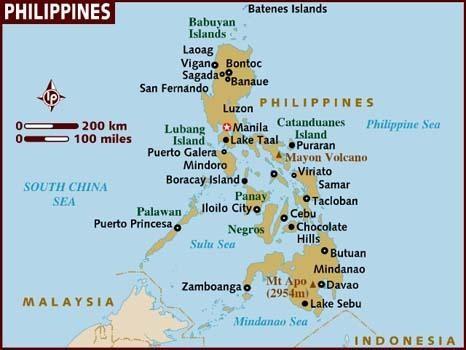 Filipino developer DMCI Power Corp. has expressed an interest in building as much as 100 MW of hydropower projects in the country’s southern island, Mindanao, sources report.

Speaking during a meeting earlier this week, DPC president Nestor Davidas said the projects would provide for off-grid power supplies while also decreasing the company’s dependence on diesel and coal-fired generating assets.

The initiative is expected to cost around US$300 million should all the proposed projects be completed. Currently, DCP is eyeing four sites in Sultan Kudarat that would have a cumulative output capacity of 90 MW, and a fifth in Cagayan de Oro City with a 10 MW capacity.

Davidas said the company is currently in its “due diligence stage” at the moment, although the Land Bank of the Philippines has reportedly agreed to fund at least part of the plant in Cagayan de Oro City.