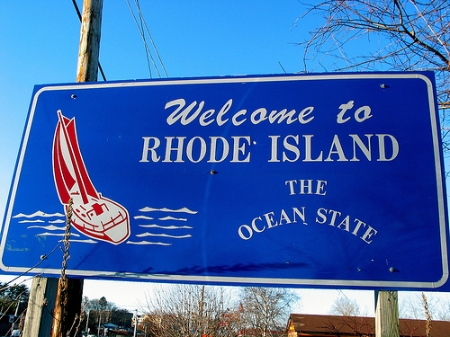 Raimondo’s plan calls for Rhode Island to expand its renewable portfolio tenfold from 2016 levels by the end of 2020, equating to an increase from 100 MW to 1 GW of cumulative clean generation.

“Our commitment to expand our clean energy portfolio will help lower energy costs, create jobs and protect the beauty of our state for future generations,” Raimondo said. “As the technology advances, an affordable, clean energy future is no longer simply a dream.”

The initiative would include solar, and on- and off-shore wind aside from hydro.

The boom is also expected to help meet the governor meet Raimondo’s promise to up the state’s green energy workforce which, in 2015, numbered nearly 10,000 Rhode Islanders.

“Because of the investments we’ve made and with partnerships across the state, we will increase the amount of clean energy in Rhode Island by 1,000% and we’ll double our green economy workforce.”

Former Rhode Island Gov. Donald Carcieri, announced a similar initiative in 2006. Although it is the smallest U.S. state, it is home to more than 650 dams. Carcieri said when he announced his plan that existing infrastructure alone could generate a total of about 10 MW.