The pace of China’s growing low-carbon energy sector is remarkable. From a slow start is has become world-leading, unlocking opportunities for us all.

In 2015, Erdaoqiao, a rural village in southwest China, made headlines in Chinese newspapers. The mountain settlement was the last village to receive power under China’s plans for nationwide electrification, which have introduced electricity to 900 million people since the founding of the People’s Republic of China in 1949.

The sheer scale of China’s energy sector is breathtaking: the country accounts for almost a quarter of the world’s primary energy consumption — including close to 60 per cent of global coal. Its power sector services 1.3 billion consumers, supplying 5900 TWh from over 1600 GW of power capacity; or equivalent to nearly eight Germanys. 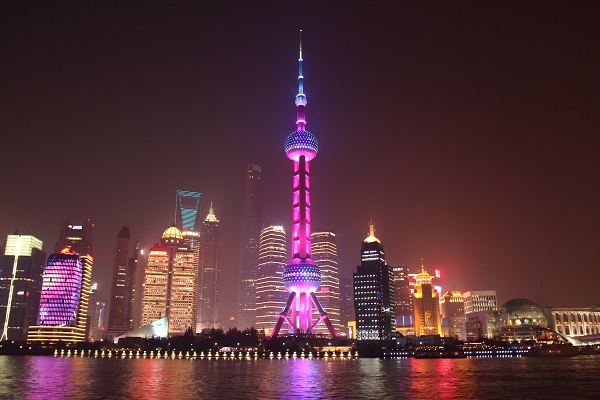 And this is growing: many observers expect the economy to continue expanding out to 2050, with electricity demand rising accordingly. The 13th Five-Year Plan, published in 2016, targets 2000 GW of capacity installed by 2020, corresponding to an increase of 20 per cent.

Powering such growth requires building large numbers of coal, gas and nuclear power stations. But less well-known is that it is also the world’s biggest developer of renewables — hydro, wind, bioenergy and solar plants are all being developed at a stellar pace.

Moving to a position of leadership, China is no longer simply a participant in the global climate change process. By the end of 2017, China was already home to 341 GW of hydropower, 1463 GW of wind and 130 GW of solar PV, all world-leading capacities. By comparison, the UK’s renewable electricity capacity was 40.5 GW at the end of 2017. The 13th Five-Year Plan will further consolidate the country’s leading position, but analysts already expect even the renewable energy targets in the 13th Five-Year Plan to be surpassed.

However, like many other parts of the world, the demand centres are far away from the best renewable resources, so a major new backbone of long distance Ultra-High Voltage 1000 kV lines — the highest voltage in the world for such infrastructure — are moving power over 2000 km from the windy and sunny north and north-west, and hydropower-rich south of the country to the load centres in the south-east and along the east coast.

But while much progress has been made, China’s power sector still has major challenges to overcome such as:

– rising demand, with targets of over 6.5 per cent GDP growth in the Five-Year Plan;

– overcapacity in some regions where new build has outstripped demand growth;

– the impact of relatively high electricity prices (by international standards); and

– the need for greater environmental sustainability, as fully 12 per cent (almost 41 TWh) of wind energy produced in China was curtailed in 2017 due to generators being allocated annual generation hour quotas, and network constraints.

To address these challenges, a major programme of structural and market reforms has been put in place, initiated in 2015 under the blandly named ‘Document Number 9’. Competitive markets are being introduced at wholesale and retail level. Incentive-based transmission and distribution pricing has been rolled out across the country, and China is seeking to introduce private capital into distribution networks.

Almost all provinces are piloting either the whole reform package, or specific elements of it. Eight provinces and regions have been selected to pilot spot markets by 2019. Some regions, such as Guangdong and Zhejiang are well into the detailed rulemaking, with others in tow.

Opening up the market to residential customers is yet to be done, but China’s lively private sector has already gripped the new opportunities arising from retail market reforms in key pilots. Thousands of new power retail companies have been registered and are now experiencing first-hand the challenges familiar to European or American counterparts. Authorities in many provinces last year recorded over 30 per cent of power traded by these companies. 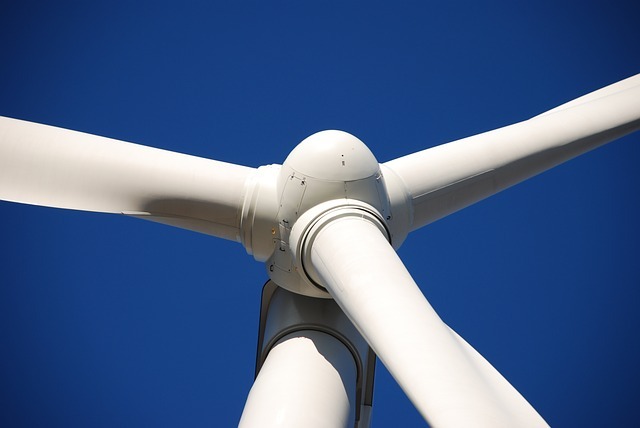 The aims of introducing competitive markets are:

– to bring industrial power prices down — already in Guangdong, power trading pilots have seen prices in some auctions drop 30 per cent below the government-set benchmark price;

– to curb overcapacity through price signals — new capacity should come online when needed, rather than based on capacity targets set by policymakers; and

– to go a long way to solving China’s curtailment challenge by replacing the plan with markets.

However, the challenges of such a development should not be underestimated. With spot markets starting up, Chinese generating companies will find, as many did in Europe, that old inefficient power stations can be pushed to closure.

With wind and solar output taking a fast-growing share of the market, and to some extent hydro also, the thermal power stations are also going to experience the way in which weather — season-to-season and right down to hour-to-hour — will send strong price signals to the market and hence their profitability. This could cause significant challenges for existing plants to recover their costs.

In parallel, current plans to deliver spot markets will only help to provide a local price signal. But China, with over 33 provinces and municipalities, is by no means monolithic. Similar to Europe, its provinces vary greatly in their generation and consumption profiles. On the horizon therefore lies the integration of China’s multiple electricity markets through coupling, with Europe as a good example. Doing so, will go a long way to solving the pressing issue of curtailment, but will also enable China’s electricity customers to benefit from efficiencies, and low-carbon generation, from elsewhere in the country.

Last year a major move in industry structuring came in the merger of state-owned coal mining companies with coal generators — but experience elsewhere has shown us that the coal miners are also strongly affected by power sector reform, often forcing the least economic mines out of business. With jobs at stake it is not surprising that the reforms need strong political backing to succeed. But in a clear signal of commitment, the 13th Five-Year Plan also outlined plans to increase employment in low-carbon industries, with a target for 13 million people to be employed in the sector by 2020.

Interestingly, several of the new power companies are now building up a portfolio of generating assets in different markets across the world and are now getting direct experience of operating in high renewables penetration markets. 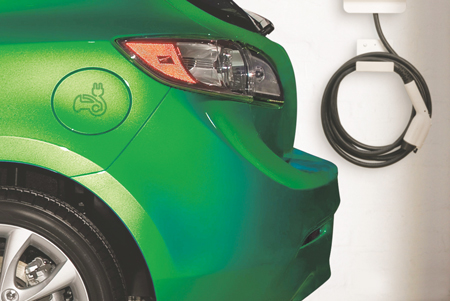 But there is a bigger picture, and one which will ripple right across the world. At the heart of the Five-Year Plan was the ambition to cut down city smog with electric vehicles. By 2020, China aims to manufacture 2 million ‘new energy vehicles’ for domestic and international markets. Certain petrol carmakers in Zhejiang province have already announced a move to discontinue manufacturing vehicles with internal combustion engines. Others are now following suit, but with a huge home market on their doorstep, staying ahead of the curve places car manufacturers in pole position.

Opening all end customers up to competition will probably have to wait for the wholesale power markets to have a few years’ track record, but one key challenge will be whether the electricity retail systems will leapfrog legacy settlement and billing systems that still hamper development in many of the markets that started deregulation some decades ago.

It has only been three years since Erdaoqiao was connected to the grid; a landmark event aspired to for half a century. Yet now, reforms in the power sector are moving ahead apace. Over the next decade, while western countries are still speculating about how to integrate the transport and power sectors or upgrade their customer billing systems, China may well have already turned to new challenges and be exporting its power sector expertise back to the rest of the world!

Christian Romig is Head of Management Consulting for China at Pà¶yry.

Join the debate at POWER-GEN Asia in Indonesia next month, where you can attend the following conference sessions: Key Factors Driving Decisions to Develop Renewable Energy Projects in Asia; The Chinese Power Markets Revolution – Impact of Trading and Other Reforms on Companies; Clean Energy Trends; and SME/IPP Engagement with Chinese Energy SOEs along the Belt Road Initiative. For more details click here.