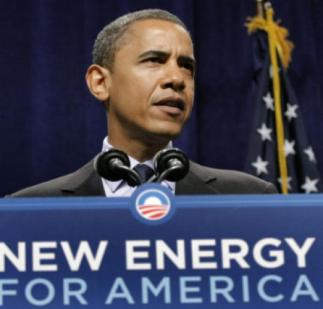 A climate change plan unveiled by President Barack Obama at Georgetown University earlier today could have an impact on the hydroelectric power industry as the president works toward reducing the nation’s carbon dioxide emissions.

The President’s Climate Action Plan would particularly affect energy sources fueled by fossils fuels — notably, coal — in an effort reduce the amount of heat-trapping gasses being pumped into the atmosphere.

“As a president, as a father, as an American, I’m here to say: We need to act,” Obama said. “Power plants can still dump unlimited amounts of carbon pollution into the air for free. That’s not right, it’s not safe, and it needs to stop.”

Though the presidential memorandum focuses primarily on reducing emissions at existing and new fossil fuel plants, it also describes acceleration of permitting for renewable energy projects, including solar, wind, geothermal and hydroelectric plants.

In addition to hydropower-related legislation currently making its way through Congress, the Obama administration said it is “also taking steps to encourage the development of hydroelectric power at existing dams”, like Iowa’s Red Rock Dam.

The plan is being applauded by the National Hydropower Association (NHA), which said hydropower — as a non-polluting source of energy — is an important component of Obama’s goals.

“But our industry’s full contributions remain untapped. Hydropower can continue to grow and we applaud the president’s recognition of the opportunity to expand hydropower at the nation’s existing infrastructure.”