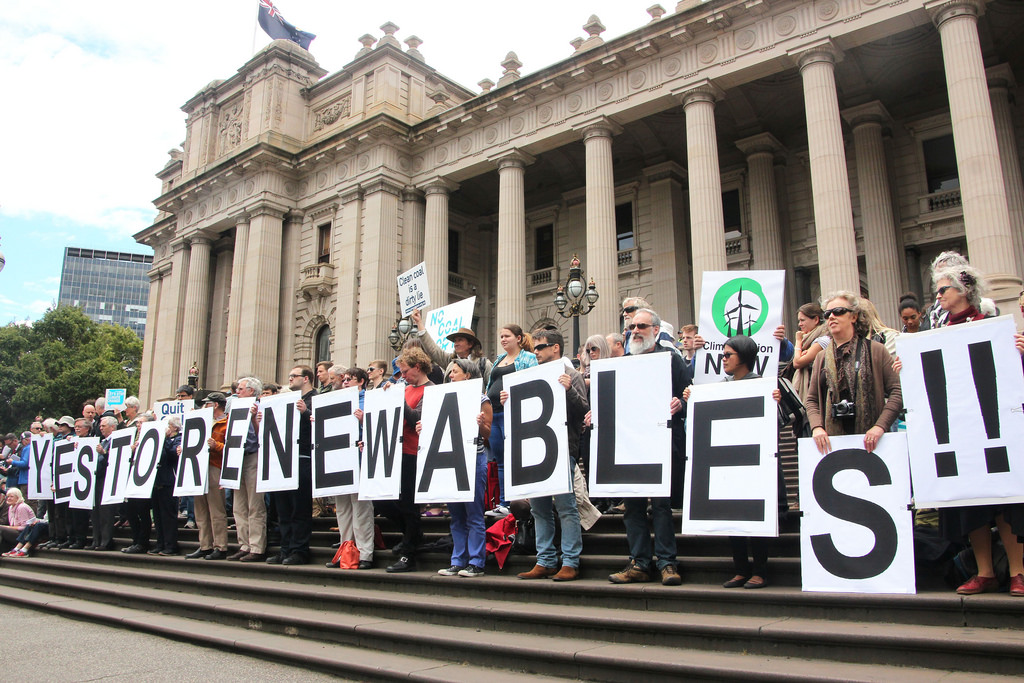 Canada launched the Powering Past Coal Alliance last week at the United Nations Climate Change Conference’s 23rd Conference of the Parties (COP23), with a goal to phase out coal electricity, in partnership with the UK, and focus on renewables.

A press release says 40% of the world’s electricity is still generated from coal, and “phasing out coal power is one of the most important steps countries can take to meet their Paris Agreement commitments.” Environment and Climate Change Canada says “clean growth” (new renewable power) represents an opportunity worth trillions of dollars.

“Reducing global coal consumption should be a vital and urgent priority for all countries and states,” said Claire Perry, Minister of State for Climate Change and Industry in the UK. “The UK is committed to completely phasing out unabated coal-fired power generation no later than 2025 and we hope to inspire others to follow suit.”

Canada and the partners hope to expand the alliance to 50 partners by COP24 in December 2018.

How is hydro affected?

Although not directly referenced in the declaration by the alliance, hydropower is a renewable generating source with a strong history in Canada. More than 80% of all electricity in Canada comes from renewable or non-emitting sources, such as hydropower. Canada is “on the path” to have 90% of electricity from clean and lower-emitting sources by 2030 and has already announced an acceleration of the phase-out of traditional coal-fired electricity by 2030.

According to the Canadian Hydropower Association, Canada is the third largest producer of hydropower in the world and hydro accounts for about 60% of electricity generated in the country.

The government has committed to working closely with the provinces and territories to attract investments in renewable energy, and the Canada Infrastructure Bank has a mandate to invest in green infrastructure, which can include clean energy projects.