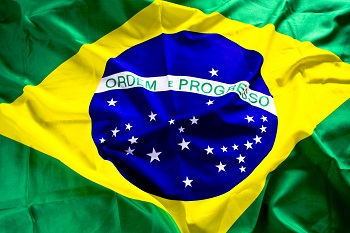 Work on Brazil’s 700-MW Sao Manoel hydroelectric plant has been halted as members of the indigenous Munduruku tribe are protesting developer Terra Nova.

The Munduruku are seeking a formal designation for their native lands, along with the return of burial artifacts that were, allegedly, uncovered during construction of the project’s civil works.

Sao Manoel‘s developer, Terra Nova, is owned in equal thirds by EDP Energias do Brasil, state-owned utility Furnas and China Three Gorges-subsidiary CWE Investment Corp. The group won a 30-year operating concession for the plant in an A-5 power auction in December 2014, then awarded a contfact to Brazilian construction firm Cesbe to complete the facility’s civil works in January after UTC and Constran dropped out of the project for unspecified reasons.

Sao Manoel is located in Brazil’s western Mato Grosso state on the Teles Pires River. HydroWorld.com previously reported the US$490 million plant was to have been completed by the end of this year, though delays could push that date back.

Brazil, home to dozens of indigenous groups, is no stranger to stoppages caused by worksite occupations. Of particular note is the 11.2-GW Belo Monte project, which has been been halted repeatedly throughout its development by tribal groups along the Xingu River in the norhtern Para State.