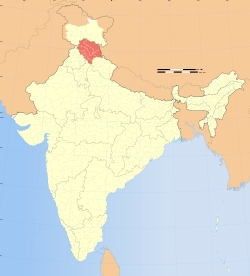 The US$27.7 million project is located at the Ghavni Dam on a tributary to the Satluj River in India’s northern Shimla district. The second stage is an addition to an existing first phase. Together, the two Ghavni projects have a cumulative output capacity of 32.5 MW.

The plant was commissioned by the Himachal Pradesh State Electricity Board Ltd.

The projects are part of a government effort to improve the overall infrastructure within the Pandra Beesh region.

India’s northern Himachal Pradesh state has been a hotbed for hydroelectric power development in recent years.