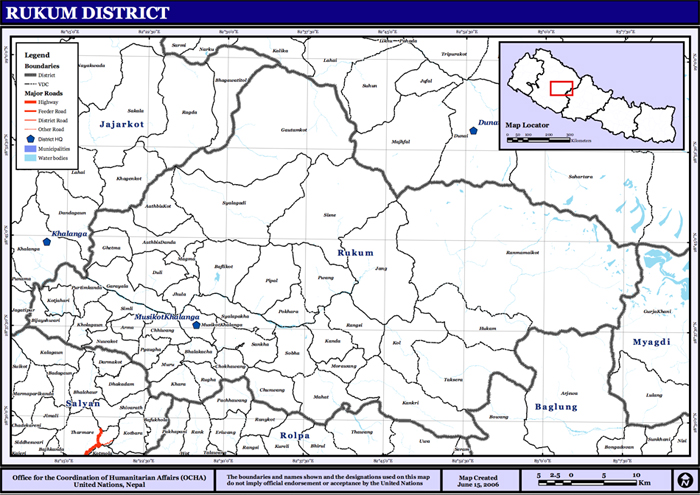 Repairs are nearly complete at the 250-kw Syarputal small hydropower plant in Rukum district, Nepal. According to local reports, a new intake is being constructed, two new turbine-generators are being installed in the powerhouse and the project’s canal is receiving much needed maintenance.

The plant is expected to begin generating power by May and provide energy for about 5,000 households in the district’s headquarters in Khalanga.

“Earlier, we had to manually operate the machines with a pedal, said Rukumeli Electricity Committee Chief, Ram Bahadur KC. But, the new machines are automatic and this will reduce risk to persons operating such machines.”

The Japan International Cooperation Agency (JICA) is implementing the repairs through funding and a grant agreement with the government of Nepal as part of the Project for Micro-Hydropower Improvement in the Western Development Region of Nepal.

The program began in 1989, but the Syarputal project renovation and upgrade was discontinued in 2014 because of problems with its generating equipment, according to local reports.

Overall, the Micro-Hydropower Improvement project, according to JICA, will provide maintenance and repairs to the power-producing equipment — turbines, generators, and control/measuring devices — at existing micro-hydropower plants in three of Nepal’s districts: Bajhang, Bajura and Rukum.

The program also includes installing intake ports, driving channels and powerhouses in hopes of increasing reliable energy to the region.