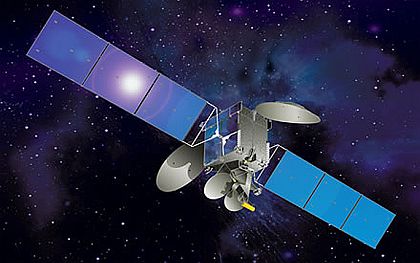 Brazilian researchers have met to discuss the use of satellites to collect hydrometeorological data to better forecast weather-related events.

According to a government release, representatives from the country’s national water agency (ANA), space agency (AEB) and space research institute (INPE) hope to use the data to assess and pinpoint hydrological events like drought and rain with more accuracy.

The research could be particularly important in Brazil, where, according to power sector monitoring committee CMSE, more than 65% of the country’s power supply comes from hydroelectric sources.

Droughts early in 2013 led to fears that Brazil’s hot, dry summer could strain the available power supply and force the first widespread energy rationing since 2001.

The government has said that it hopes to launch its first locally-developed satellite by 2021.