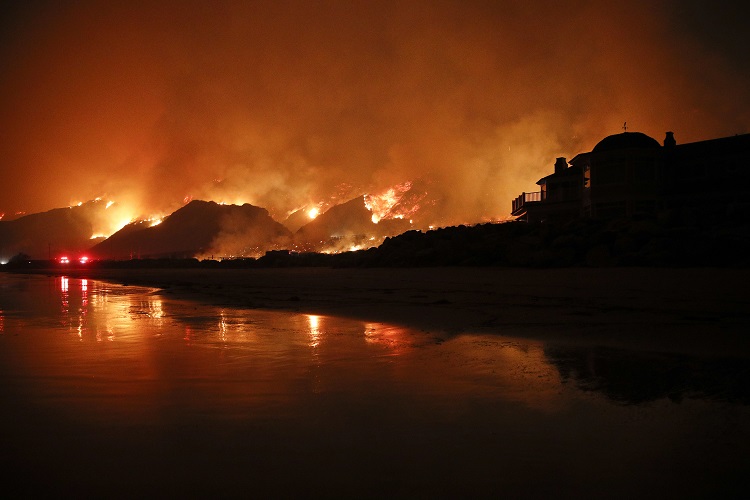 Southern California Edison is challenging the findings by state fire investigators that the failure of its equipment likely caused at least a portion of the deadly Thomas Fire in December 2017.

Investigations by the California Department of Forestry and Fire Prevention (CAL FIRE) and the Ventura County Fire Department (VCFD) found that the massive blaze was sparked when two SCE power lines contacted each other and arced during high winds, according to reports. The fire eventually consumed more than 280,000 acres, destroyed more than 1,000 structures and took two lives, including a firefighter.

The utility, however, released a report this week that disputes key parts of the CAL FIRE and VCFD investigations. SCE argues that evidence shows at least two separate ignitions happened on December 4, 2017, leading to the two blazes eventually merged into the Thomas Fire.

SCE has previously admitted that its equipment appears to be connected to an ignition near Koenigstein Road but says the specific cause is still undetermined and and it is not aware of “any basis for criminal liability.”

In its report on the Thomas Fire and investigation of SCE’s alleged role, VCFD clearly pinned fault on the utility’s failed lines.

“A high wind event caused the power lines to come into contact with each other, creating an electrical arc,” the fire department said in a statement reported by The Los Angeles Times. “The electrical arc deposited hot, burning or molten material onto the ground, in a receptive fuel bed, causing the fire.”

CAL Fire had determined that the Camp Fire started about 18 minutes after a PG&E transmission line relayed and de-energized. A fire was observed near that point and also had damaged the transmission tower.

PG&E has filed for Chapter 11 bankruptcy protection in anticipation of crippling financial liabilities for the wildfires. It also has booked close to $14 billion in charges for liabilities in the 2017 and 2018 fires.