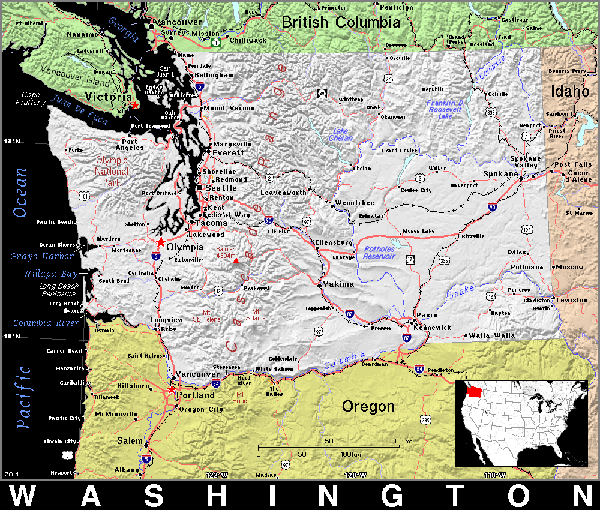 Skagit County Public Works said the simulation involved a dam failure occurring at Diablo Dam about four days after a magnitude 5.8 earthquake. The flood event affected the Skagit River, causing a failure at PSE’s West Pass Dike, which is located southwest of Diablo Dam near Concrete.

“We’re testing out what needs to be done in an emergency of this magnitude,” said Akiko Oda, PSE spokeswoman. Knowing such information is important for emergency responders to determine where residents should be directed to evacuate.