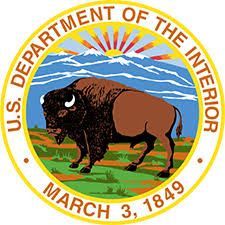 The Federal Aviation Administration has released a list of Department of Interior sites where drone operations are restricted, and dams made up half of the list.

The FAA and Interior have agreed to restrict drone flights up to 400 feet within the lateral boundaries of the 10 sites on the list. Dams and hydro plants are:

FAA did not indicate why these specific dams were chosen.

The restrictions will be effective Oct. 5. Operators who violate the airspace restrictions may be subject to enforcement action, including potential civil penalties and criminal charges.

Only a few exceptions permit drone flights within these restrictions, and they must be coordinated with the individual facility and/or FAA.

FAA says this is the first time it has placed airspace restrictions for unmanned aircraft over Interior landmarks. FAA cites as its authority Title 14 of the Code of Federal Regulations — “Special Security Instructions.”

Drones are being used more at dams and hydro projects.